Given Iceland's storming of the Good Housekeeping Guide's mince pies chart (No.1 in 2016, No. 2 in 2017), today's ASA decision caught my attention. Not least as my stocks of Iceland's excellent mince pies are dwindling.

Iceland had compared its "Luxury Sourdough Crumpets" with M&S's "Ultimate Five Grain Crumpets" in a blind taste test and claimed that its products were "better" for "overall quality". The small print explained that the claim was based on a sample of 58 people. While the ASA did not uphold the complaint that the ad failed to signpost the information behind the comparison, it did uphold the complaint against the claim itself.

Comparative advertising is always tricky. Not only are there strict obligations in order to comply with the Advertising Codes and (where comparators are identified by their brand name) the Comparative Advertising Directive (and/or its UK equivalent), but the risk of a complaint is higher. Comparator brands often take issue with the basis of the comparison being made against them.

How did Iceland breach the Code?

There did not seem to be an issue over whether the ads compared like with like (as they should). Iceland's crumpet has different grains and seeds than the M&S one, which has rye and spelt. However, M&S and the ASA must have considered that they were similar enough to be comparable. This probably would not have been the case had the comparison been between a 'standard' crumpet and, say, a healthier option crumpet.

Anyway, that's enough about crumpets. I'm getting hungry just looking at them.

If you would like a bit more information on comparative ads, take a look at my article on misleading claims in the higher education sector here, my colleague Brinsley's Insight here, or get in touch. 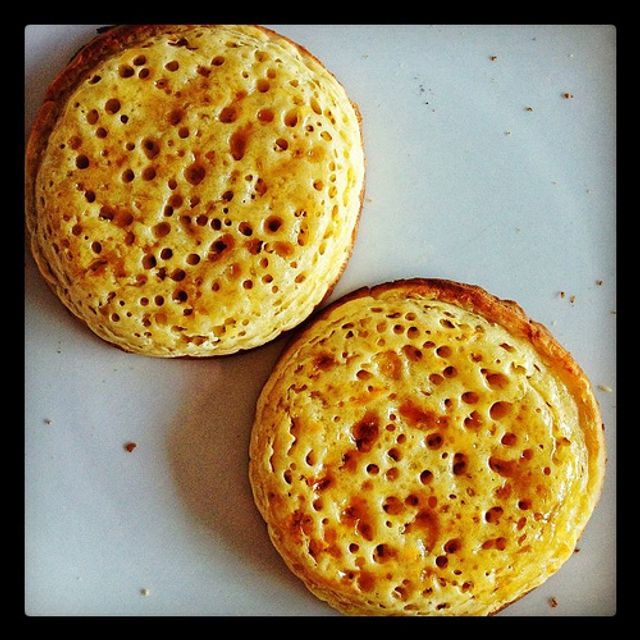 Ensure you fully substantiate any broad attributes such as “overall quality” when making comparisons with identifiable competitors... https://t.co/SOTYRCqaxH