OddsMonkey has become the latest gambling website to find itself on the wrong end of an ASA ruling.

OddsMonkey provides instructional guides and videos to members on how to utilise a matched betting system. They point consumers to bookies' sites where they can take advantage of free or promotional bets, and then provides instruction on how to place the reverse bet at equal or better odds thereby hedging the risk, and, hopefully, turning a profit. A system that, even the ASA had to agree, works in theory.

OddsMonkey, however, came unstuck through its use of a promotional blog to advertise this system. A blog entitled 'Ben's Matched Betting Diary' was posted to the company's website on 21 September 2017. The blog purported to show Ben's daily profit totals through using the OddsMonkey system. The blog also contained the statement that the author had set himself the target of making £20 profit per day towards a goal of £600 of profit per month. It went on to say that the author had exceeded this monthly target in every month except one (when he was away).

The ASA received a complaint from a user of the site who alleged that the blog was a work of fiction, and that OddsMonkey could not substantiate the claims they made about the profitability of their betting system.

When asked to substantiate their claims OddsMonkey provided the ASA with the details of an employee that they claimed was the author of the blog and records of the previous two months' bets and profit figure calculations. OddsMonkey claimed that 'Ben' had about eighteen months' experience of matched betting (though they only provided data for the past 2 months), access to the same materials as every other customer, and that he spent around three to four hours a day on the site. OddsMonkey also provided the ASA with the records of the 1,571 customers who had opted to use their optional 'profit tracker' feature to try and substantiate the achievability of the figures presented in the blog.

The ASA concluded that, regardless of whether the author of the blog was real or a fictional character, consumers would expect the level of success described in the diary to be typical of the success they were likely to be able to achieve when using OddsMonkey's service.

OddsMonkey's relatively small sample of overall customer data was not adequate to prove that the website's customers were making similar levels of profit to Ben over a similar time period.

The ASA had to agree that the theory of making a profit from free matched bets was sound; however, they pointed out that customers had to follow long-winded processes in practice, which were open to human error. If the instructions weren't followed precisely, customers could well lose money. Also, it seems that some customers (who had followed the instructions correctly) were refused money because the platforms considered there to have been 'bonus abuse' and breaches of their terms and conditions.

So, when the chi(m)ps are down, the ASA won't accept any monkey business when it comes to exaggerating about the success of gambling-related schemes.

...[T]heoretically, the system eliminated the chance of losing a bet and if used correctly that would be the case with the advertiser's service. The process...included meeting the requirements to unlock "free" bets but placing the correct bets simultaneously while odds fluctuated was long-winded and open to human error...customers could lose money. OddsMonkey could only [summarise] the profits of 1,571 members therefore the claim was not based on an average of their entire membership. No evidence was presented as to whether winnings were received in the kind of pattern and over a similar time period to that portrayed in Ben's Matched Betting Diary. Some of the customers sampled had made an overall loss. Whist an "average" could include losses...the diary entries showed only winnings. OddsMonkey had not supplied adequate evidence...the claim made in the ad had not been substantiated. 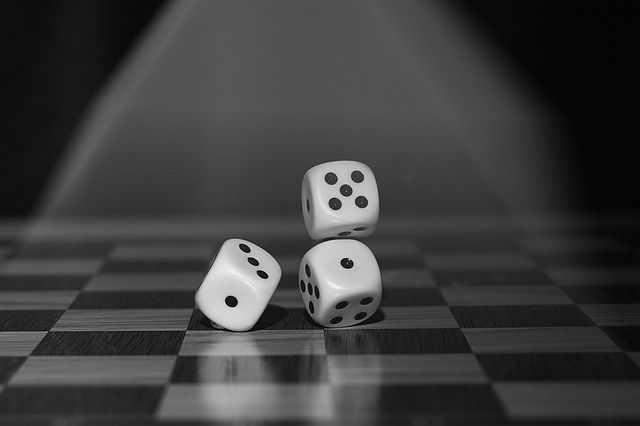