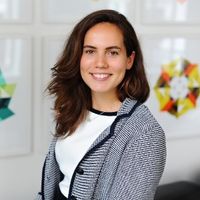 The ASA’s recent decision to uphold complaints against an ad campaign run by MYA Cosmetic Surgery Ltd (“MYA”) about breast enlargement surgery marks a new and interesting chapter in the debate about how to advertise such services.

The campaign featured women with slim physiques and breast enlargements posing for photos (including while on a yacht). Needless to say, the visuals, voice over and on-screen text gave the impression these women were having the ‘breast’ of times. Crucially, it ran on ITV at the same time as Love Island. The ad prompted 17 complaints to the ASA, not just by consumers, but also the Mental Health Foundation. Interestingly, by comparison, the Mirror reported Love Island itself attracted around 4,178 complaints to Ofcom.

MYA may be forgiven for being slightly surprised by the ASA’s strict approach. In the past, other, more punchy, ads have slipped past unnoticed (scenes included horse riding, skipping and other activities involving a certain element of bounce). The key difference here is timing. Although not mentioned by the ASA, the implied message is hard to avoid; strategically placed ads which benefit from the insecurity generated by programmes such as Love Island create a toxic and harmful mix. It is a combination the ASA is clearly not willing to tolerate.

In the absence of any specific rules, the ASA relied on two general grounds in their decision – (1) the ad was irresponsible; and (2) the ad was harmful. They felt that “the ad went beyond presenting the lifestyle of women who had breast enlargement in a positive light and implied that the women were only able to enjoy the aspirational lifestyle shown, and to be happy with their bodies, because they had undergone that surgery”. The overall effect was to trivialise the decision to undergo surgery.

In defence of the ad, MYA highlighted the following on-screen text to the ASA:

They also argued other language used such as “considering” and “for a while” encouraged a period of reflection rather than an impulsive “call to action”.

However, the ASA ultimately felt it was not enough to combat the potential harm to consumers. While brands may be left confused as to how they can effectively advertise their services (in compliance with the Code) which, in their view, promote body confidence and improve quality of life, the answer is reasonably straightforward and, as is often the case, comes down to timing.

For a full version of the ASA ruling click here and to see MYA’s response click here.

We told MYA Cosmetic Surgery Ltd to ensure in future that they did not imply women had only been able to enjoy an aspirational lifestyle and to be happy with their bodies because they had undergone breast enhancement surgery, and that they did not trivialise the decision to undergo that surgery. 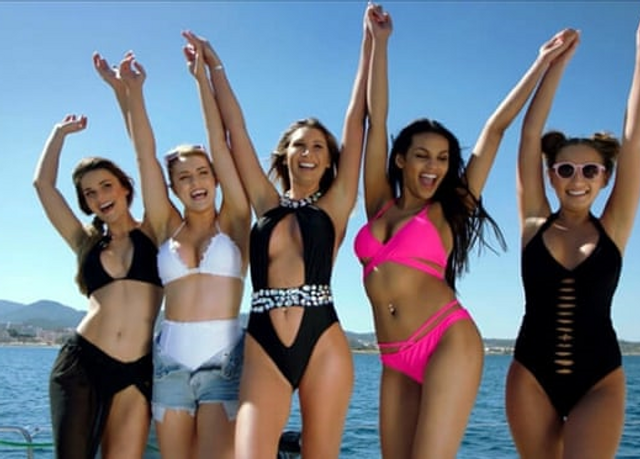 How to find the sparkle in Markle
Roberta Pasemko