As we have seen during a spate of  general elections over recent years, British electoral rules are often criticised for being antiquated, confusing and not fit for purpose.

Reforms proposed by the Law Commission of England and Wales are intended to modernise these disparate laws and bring them into a “single, consistent legislative framework.”

The recommendations are many and varied, and most fall outside the scope of this AdLaw blog (such as changes to the nomination process). If you are interested in the full details you can find those here.

However, we wanted to draw your attention to one small but important step forward which has been recommended, namely:

The Law Commission proposes the “introduction of digital imprints for online campaign material, including for social media advertisements.

This would include who has paid for the advert, as is the case for leaflets and traditional advertisements.”

In an age of fake news and political extremism we welcome this move and hope that this will encourage those who are responsible for such ads to toe the line. It also puts the viewer of such ads on notice about who is behind the claims they are reading, which will help contextualise the claims to some extent.

However, given that most of the harmful misleading claims made in the run up to the Brexit Referendum and recent general elections were made proudly and brazenly, this move is unlikely to tackle the full extent of the problem, and we hope that further steps will follow to robustly address the cancer of misleading political advertising by the main political parties and others. 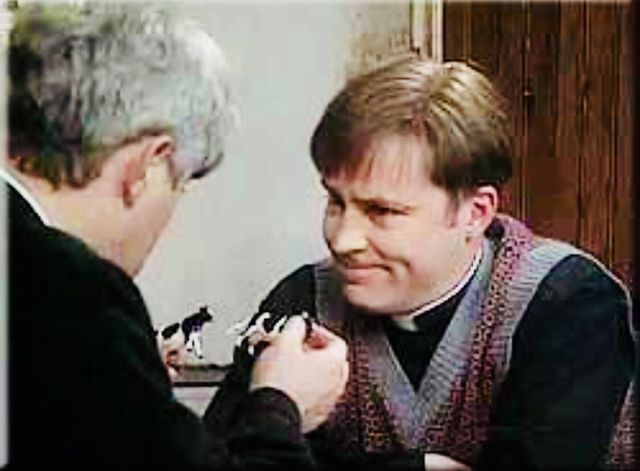 Cannes Canned - but can a canny creative solution be found?
Geraint Lloyd-Taylor