Yesterday, on Tuesday 28th April, I had the pleasure of joining colleagues from the Global Advertising Lawyers Alliance from Mexico, Italy, South Africa and the United States in presenting a webinar about the different responses to the Covid-19 pandemic from regulators around the world. We were joined by 150 guests, which was wonderful and confirmation that despite the current challenges, we are finding new ways of communication and sharing knowledge which look set to continue long after the lock down has lifted.

If you weren't able to join the webinar, he's a brief summary of my comments about the response of the UK’s self-regulatory organisation, the Advertising Standards Authority (ASA), which has been acting on advice from the relevant medicines regulator and public health authority.

In response to the government’s call for ‘Regulatory Forbearance’, the ASA has temporarily modified its prioritisation principles to focus on ads that grossly undermine public health advice or seriously misjudge public and minority group sensitivities. At the same time, the ASA will tread lightly in relation to more innocent, technical breaches of the CAP Code, such as advertising for products that become unavailable because of the Covid-19 pandemic.

The ASA has also created a simplified system for consumer complaints about misleading or irresponsible ads that relate to Covid-19 which allow them to take action more quickly, without the usual protracted dialogue with the advertiser and complainant.

Four areas have been singled out for particular scrutiny: Food and food supplements; alternative and complementary therapies; medicines and medical devices; and the use of fear and distress in advertising, as well as social responsibility. Early ASA Rulings have focused on ads for face masks which either relied on fear and distress, or made claims for the use of prevention of Covid-19 which were inconsistent with advice from Public Health England. More recently, the ASA banned a series of ads for IV drips, mainly containing vitamins in a saline solution, which claimed to prevent Covid-19, and therefore made unauthorised medicinal claims.

These were banned following consultation by the ASA with the Medicines and Healthcare products Regulatory Agency (MHRA). Then on Tuesday 27th April, the ASA's sister organisation, the Committee of Advertising Practice (CAP), issued a so-called Enforcement Notice jointly with the MHRA, telling the market about the relevant rules, and calling on advertisers for IV drips claiming to prevent or treat Covid-19 to get their house in order or face the consequences of an investigation by the ASA, the MHRA or their relevant professional regulator.

The other interesting development (mentioned in my recent post) has been the announcement by the Betting and Gaming Council that its members will implement a temporary, voluntary ban on television and radio advertising for gambling services. This is in response to significant concerns about the growth of problem gambling during the lock down. However, as the ban doesn't extend to online advertising, it remains to be seem whether it will allay those concerns.

If you'd like a copy of my slides and the links to various Rulings and policy announcements, please email me and I'll be glad to send you a copy.

From Monday 4 May, we will start targeted enforcement, with the aid of monitoring technology, to find problem ads for removal or sanction. This can include – where advertisers are unwilling to comply – referral to the MHRA or your professional regulatory body. 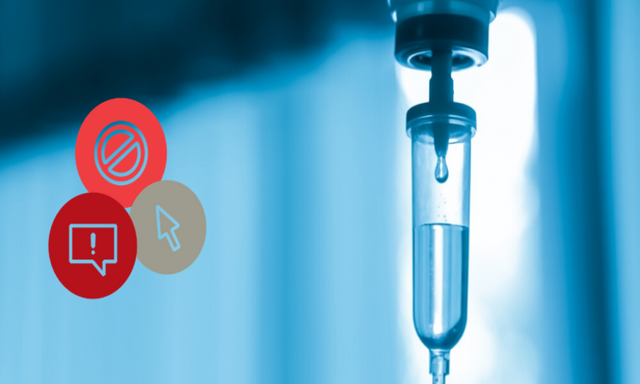 Have you got your copy of the new IAA / GALA Privacy Law book yet?
Brinsley Dresden