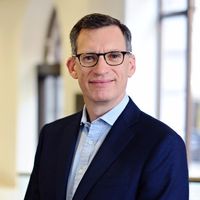 The issue of 'creative' branding is not new.  I remember many moons ago Heinz being challenged over its 'Farmers' Market' range of soups, with Heinz claiming that the soup "shared the characteristics of a farmers' market" and the National Farmers' Retail and Markets Association accusing Heinz of "straightforward, commercial exploitation" of an artisans' movement.

Spin forward a few years, and Tesco is under fire for its 'Willow Farms' brand following an investigation into Tesco's chicken supplier which revealed, amongst other unsavoury practices, that the chicken that ends up being packaged as 'Willow Farms' includes unsold meat sent back from Lidl. The Tesco boss previously acknowledged that although Willow Farms might be fictional, the "product truth is right" and that shoppers are "savvy" about how marketing works.   So is such branding just clever marketing - with Tesco own-label sales up 4.6% - or is there something more sinister and perhaps even unlawful about such practices?

The fundamental question is whether consumers are materially misled by the branding into thinking that the product has some qualities or characteristics which it doesn't actually possess.  Insofar as the branding and related messaging is used in ads, then the Advertising Codes require that they are not likely to materially mislead.  The Consumer Protection from Unfair Trading Regulations also prohibits claims which are misleading, by what they say or what they leave out, including in relation to the attributes of the trader or the nature or main characteristics of the product - such as the composition or specification of the product or its geographical or commercial origin. The General Food Law Regulation provides that "the labelling, advertising and presentation, including the setting in which the food is displayed, of food shall not mislead consumers".  All of this is judged from the perspective of the average consumer, who is deemed to be reasonably well-informed, observant and circumspect (but not, necessarily, 'savvy'!).

It may be that, as with copycat packaging, what is really happening is that the branding lends a sheen to the product in consumers' unconscious mind, but that doesn't go so far as actually believing, when their critical faculties kick in, that Tesco chicken comes from a place called 'Willow Farms'. But where this leaves consumer trust when, as in this case, the veneer is stripped away, and whether your 'average' consumer really cares provided the product is wholesome and good value, is anyone's guess.

Tesco boss Dave Lewis’s take on the concept of “truth” has clearly been muddied somewhat by all those years in marketing. The exclusive “Willow Farms” brand that he launched to such success has now been comprehensively shown to be a complete fiction. 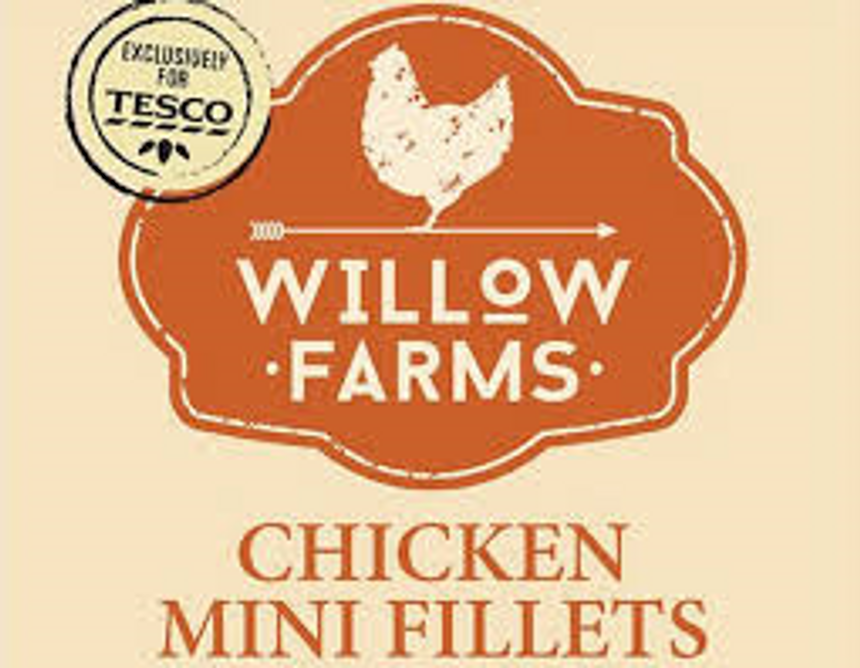