The ASA has upheld a complaint about a radio ad for Wren Kitchens which is one of the first adjudications to expressly refer to the CTSi Pricing Guidelines.

Wren Kitchens held a winter sale that comprised a core offer of "half price, plus an extra 25% off", with additional secondary offers that were changed periodically over the duration of the winter sale period. The 20th February was the last day of the “half price, plus 25 % plus 10% off sinks and taps” offer, which ended at 10pm that night, presumably when the stores closed. However, the Winter Sale itself continued until 1st March 2017.

Unfortunately, the ad failed to make that distinction clear, so when listeners heard the call to action "Hurry, offer ends tonight, 10pm" they were likely to be misled into thinking that the Winter Sale itself was coming to an end.

However, no one could accuse the ASA of being in a hurry to uphold this complaint. The offending ad was broadcast on 20th February and the adjudication was published just 7 short months later on 4th October, which seems odd, as this was a fairly straightforward complaint. At least Wren should have no difficulty in complying the ASA's requirement that ad is not broadcast again in its current form. But in future, they will need to make clear which aspects of a sale will be ending on a stated closing date.

A radio ad for Wren Kitchens, heard on Talk Sport on 20 February 2017. The voice-over stated, "Right now, in Wren Kitchens' Winter Sale, kitchens are half price, plus an extra 25% off - and, there's 10% off sinks and taps. Hurry, offer ends tonight, 10pm." 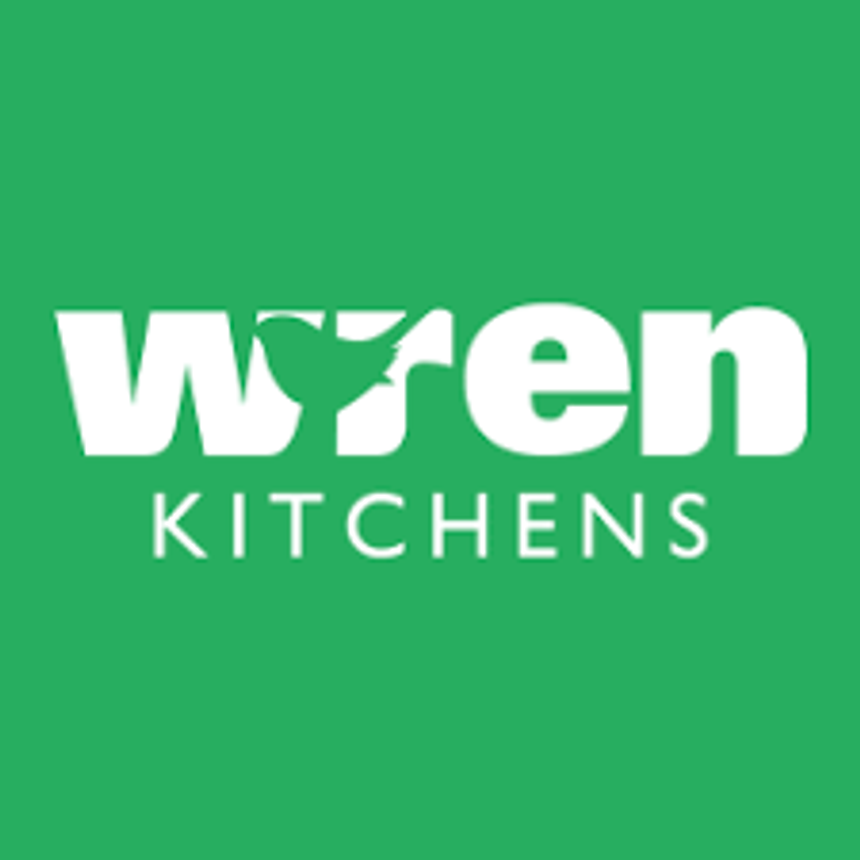