A business that offered acupuncture "for fertility support, musculoskeletal problems, headaches, migraines, insomnia, anxiety & other conditions" has had a complaint against it upheld by the Advertising Standards Authority. This is the latest in a long running series of ASA decisions which demonstrate huge scepticism about alternative and complementary medicine. There appears to be a presumption against such claims, although to be fair, all too often advertisers don't help themselves with exaggerated claims and flawed substantiation.

This particular ruling is interesting for two reasons. First, the word "for" was interpreted as a claim that acupuncture could help improve or cure the conditions listed on a long term basis. Second, the ASA was not persuaded by a World Health Organisation report and National Institute for Health and Care Excellence (NICE) guidelines submitted by the advertiser as substantiation.

This second point shows that the ASA is both willing and able to conduct detailed reviews of evidence submitted by advertisers, especially when health claims are involved. They will look at the methodology, whether the results are statistically significant,and whether the substantiation is sufficiently closely related to the exact claim made. Crucially, in this case, although the substantiation supported the claim that acupuncture can help provide temporary relief for certain types of headaches, the ad referred to wide range of ailments and failed to mention that the treatment would not provide permanent solution.

Any advertiser wanting to make claims for alternative or complementary  medicines or therapies needs to keep their claims within the narrow confines of what can be supported by their substantiation, which should be rigorously scrutinized in advance.

For the reasons set out above, we considered that the claim “acupuncture for fertility support, musculoskeletal problems, headaches, migraines, insomnia, anxiety & other conditions” had not been substantiated and was misleading. 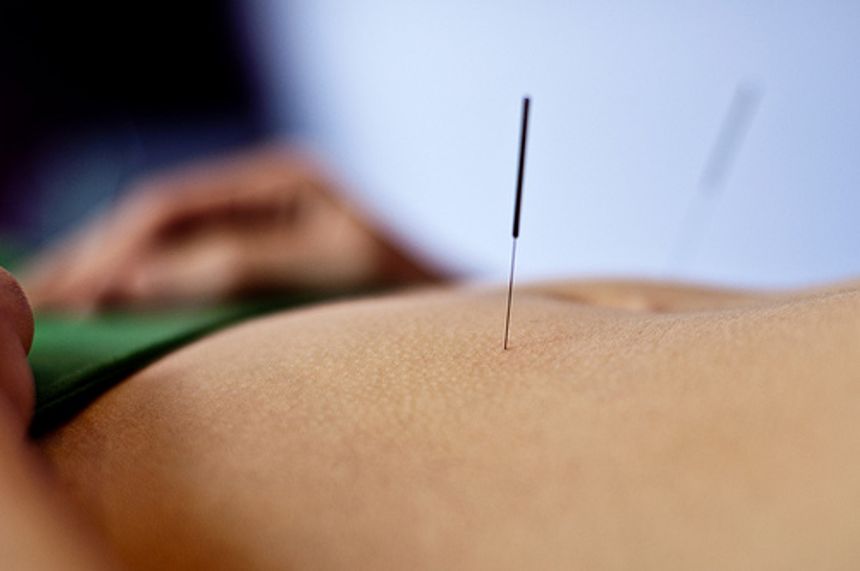