One of the most frustrating aspects of advertising regulation in the UK is the double jeopardy faced by TV advertisers.

First, they have to run the gauntlet of Clearcast, persuading them that an ad is not only compliant with the BCAP Code, but also with the Clearcast Notes of Guidance, to say nothing of the sometimes enigmatic and unspoken policy considerations of their paymasters at the broadcasters.

Having obtained approval for both a script and ultimately for a final edit, advertisers breathe a sigh relief. Not unreasonably, they feel they've crossed the regulatory finishing line.

The latest victim of this process is Peugeot, whose recent ad for the 208 has just been banned on the grounds that its portrayal of a feature that allows text messages to be displayed on the dashboard might be distracting for drivers. Reasonable people might disagree about whether it is or not, and you can judge for yourself by clicking on the link to the ad.

The point is, however, that having been through the clearance process with Clearcast, which is usually nothing if not rigorous and cautious, is it sensible that the ASA Council can then come along and ban the ad, resulting in lost production costs, media spend, and inconsistent advertising across Europe? ASA Council decisions are often driven by members of the Executive who are no more qualified to make these judgements than their opposite numbers at Clearcast. So while the system is designed to give primacy to the decision of the ASA Council, as final arbiters of advertising regulation, in practice this has expensive and unfortunate consequences.

Road safety is obviously an extremely important issue and nobody is going to condone advertising that encourages unsafe practices. On the other hand, one of the long established justifications for advertising is that it encourages product innovation. The feature being advertised is a lawful one and in the opinion of Clearcast, the car is being driven properly and the driver is not unduly distracted. So why should the ad subsequently be banned by the regulator in the rear view mirror?

If this kind of innovation cannot be advertised, then will drivers will go back to viewing notifications on their phones while they drive, as many do at present? Is that OK, provided its not shown in a TV commercial? Surely a better road safety solution is for car manufacturers to come up with innovative solutions which they can then encourage consumers to adopt through advertising?

On the other, if the ASA is correct and the behaviour depicted does promote unsafe driving, then why aren't the ASA and Clearcast more joined up from the start? And why is this technology allowed in the first place?

Five viewers challenged whether the ad was irresponsible, because it condoned or encouraged dangerous or irresponsible driving behaviour prejudicial to safety and in breach of the legal requirements of the Highway Code. 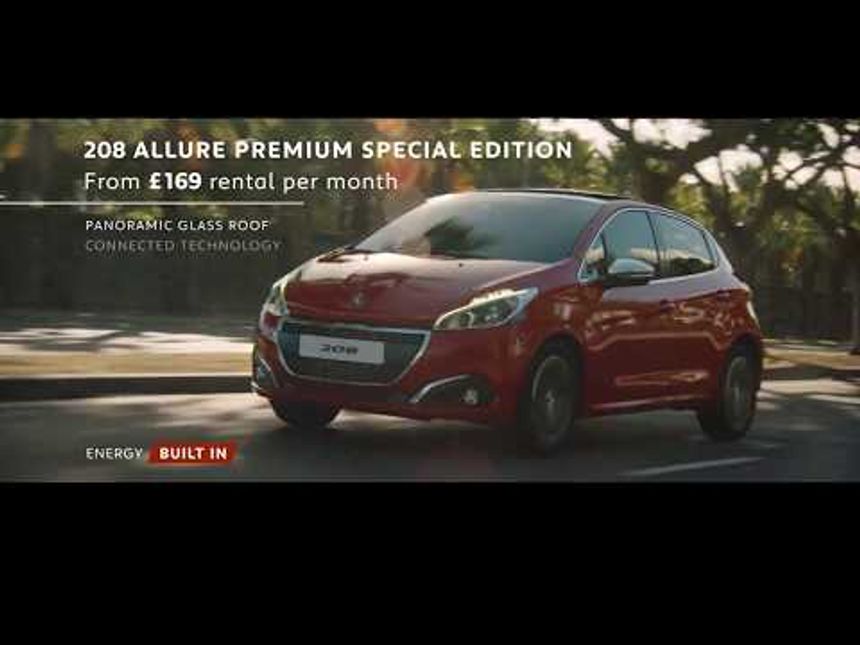 Good - #Peugeot advert has been banned in its present form showing text messages in a car on the move https://t.co/bsps7frD2d pic.twitter.com/oL6GTuOyXQ