Pernod Ricard has been rapped by the ASA today over a sponsored Facebook post by its vodka brand, Absolut. The post, which featured a group merrymaking on a boat, was criticised for using individuals who appeared to be under the age of 25.

This adjudication is the latest in a long line of ASA decisions against so-called ‘vice’ brands, that demonstrate the advertising pitfalls present when seeking to tap into the lucrative ‘millennial’ market – particularly when using, or reflecting, social media culture.

This includes the recent VK adjudication where the brand used language and imagery – such as emojis - that was intended to resonate with its target demographic of 18-25 year olds. Absolut’s nautical partiers, meanwhile, were shown dancing and using their mobile phones to record the boating merriment.  At least the revellers weren't shown linking alcohol with sexual success in the rigging.

In the case of Absolut, the ASA decided that the very activity of using mobile phones to document a party experience “was likely to be seen to reflect adolescent culture”. Despite Absolut providing documentary evidence to prove that the individuals in the ad were over 25, this connotation, combined with youthful-looking actors, was enough to spur the ASA to sanction.

The CAP code is clear in its guidance that proof of age may not be enough to quash a complaint but it is interesting to note that even where people portrayed in ads don’t necessarily look under-25, the activities they engage in on camera may lead to age-related concerns.

It is also notable that Facebook recently launched a new initiative that will let users hide alcohol ads. 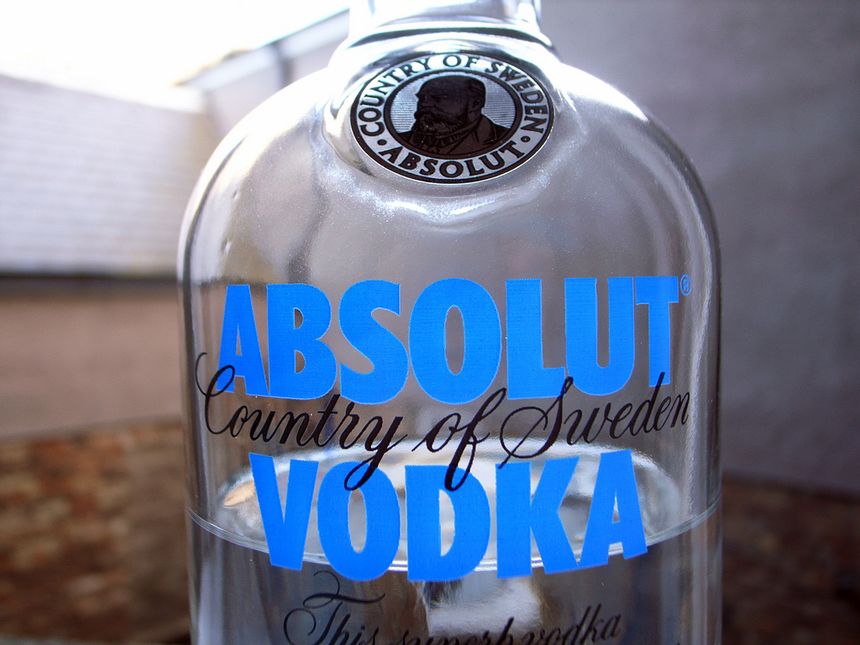