CAP and the ASA are moving to impose even stricter rules on advertisers of broadband services.

Despite the ubiquity of broadband services, this is an industry with which CAP and the ASA have struggled to get to grips for many years.

From May next year, the default position in most cases will be that advertised figures should reflect download speeds which are available to at least 50% of customers at peak time.  Other approaches would need to be used with caution.

This seems to assume that broadband service providers shouldn't promote the best speeds which a 'significant proportion' of their users will achieve in real life (even if they will be enjoyed by 20%, 30% or 40% of their customers at peak times), unless it is associated with clear disclaimers or warnings.

The ASA and CAP will need to be particularly mindful of their legal obligation to give the average consumer sufficient credit.  Under Consumer Protection regulations and the CAP Codes themselves, the average consumer must be considered to be someone who is reasonably well informed, observant and circumspect.

As the UK economy struggles to grow, I hope this isn't the start of a new trend which sees the ASA and CAP placing arguably excessive restrictions on specific industries.

Broadband providers will only be allowed to advertise the average speed of their service rather than a top speed only available to a handful of households after a dramatic shake-up of the rules by the advertising regulator. Shahriar Coupal, director of CAP, said: “There are a lot of factors that affect the broadband speed a customer is going to get in their own home - from technology to geography, to how a household uses broadband. “While we know these factors mean some people will get significantly slower speeds than others - when it comes to broadband ads our new standards will give consumers a better understanding of the broadband speeds offered by different providers when deciding to switch providers. 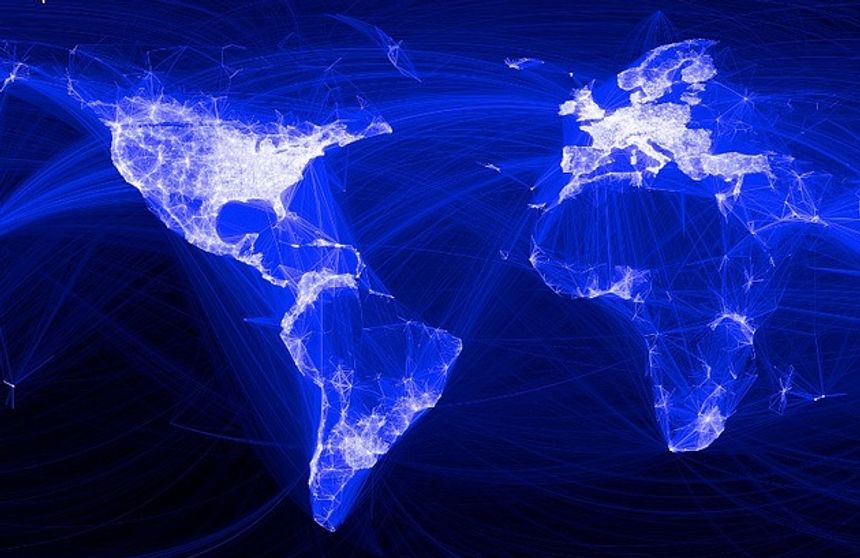 Shake-up in advertising of broadband speeds after consumer backlash https://t.co/PPDhuQNRhK

"Good to see people may finally see the speeds they could achieve before they sign up to a deal" says @tweeneill as crackdown on misleading broadband claims is announced https://t.co/XHTVFTWQ3U