Advertisements (whether on TV, radio or in any other media) just shouldn’t add items to a consumer’s shopping basket without consent.

One consumer recently complained to the Advertising Standards Authority (ASA) that a TV ad for Amazon's Alexa led to their own Alexa adding cat food to their shopping basket, and somehow it even ended up actually placing the order. This is pretty surprising. However, as it was clearly an unintended, isolated incident, and the ASA decided not to uphold the complaint. Amazon, the ASA concluded, had put reasonable safeguards in place.

But this isn't a green light to creatives who think this might make for a fun marketing technique.

There is absolutely no suggestion that Amazon used this as a deliberate tactic to flog cat food obviously, but if this kind of technique were used deliberately, en masse or repeatedly, quite apart from being very annoying, I would expect the ASA to uphold a complaint, or even for Trading Standards or the Competition and Markets Authority (CMA) to become involved.

It’s usual for voice controlled devices to be programmed so that they are not triggered by certain ads, especially ads by the manufacturer of the device, so it seems that something slipped through the net in Amazon's case.  The real problem is that it’s much harder for manufacturers of this kind of device to guard against ads created by a third parties. For example, if it had been an ad for a cat food brand which deliberately said “Alexa; add XYZ product to my basket”, there’s not much Amazon can do to proactively guard against that.

The creators of South Park had a bit of fun with Amazon’s Alexa and the Google Assistant last year, and I think that the manufacturers of these and similar devices are going to have to find a way to deal proactively and in a smart way to that kind of deliberate or even unintentional activation.  It might be that they need to be smarter at isolating the voices of those who are authorised to use and control the devices, or more creative or sophisticated tech solutions are needed.

At the moment it seems to be managed reactively, and I wonder how long that will be viable.

When it comes to UK TV ads, given that these have to be pre-cleared by Clearcast, from now on I would expect Clearcast to be on the lookout for obvious triggers.

If this becomes a widespread problem, or if some advertisers decide to use this as a deliberate tactic, we might find that the ASA or even the CMA decide to issue guidelines or take more decisive action. However, consumers aren’t likely to stand for this kind of aggressive commercial practice by brands, so I don’t think there’s a practical risk of it being adopted as a marketing practice.

Amazon has escaped an ad ban from the Advertising Standards Authority (ASA), after the UK watchdog investigated claims that a TV ad for the AI assistant had unwittingly placed an order for cat food on behalf of a viewer at home. The investigation marks the first time that the organisation has ruled on an accidental activation of a voice assistant device by a TV ad. The ASA looked into a single complaint that the ad was "socially irresponsible" after receiving a report alleging that a film promoting the Echo Dot had activated a viewer’s own product and placed an order with Alexa for Purina cat food. 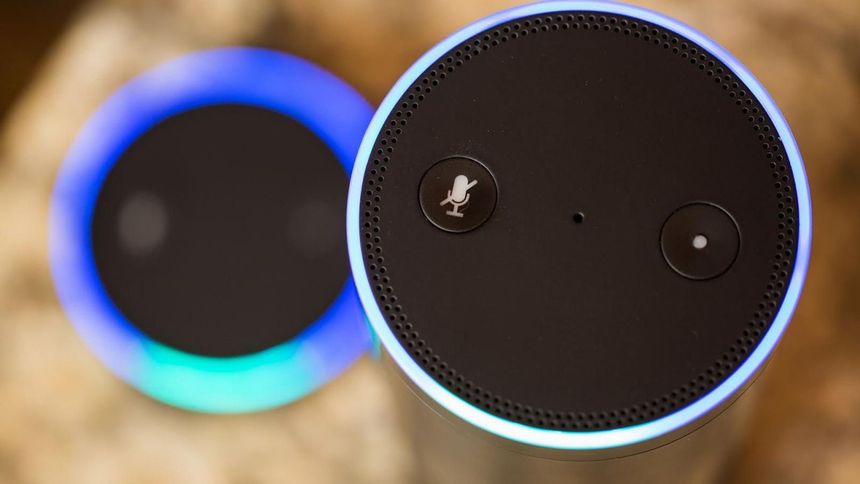 Hey Alexa, is it true a TV advert made Amazon Echo order cat food? Yes but ASA complaint based on it fails. https://t.co/W48Cu2DOzl