Advertising services are the UK’s third largest services export - worth £4.3 billion in 2016 (according to the report published today by the UK Government).

London competes with New York as a global centre for advertising, and UK agencies sell their services to clients around the world.

According to the industry’s trade body, it added £120 billion to the UK’s economy in 2016 supporting over 1 million jobs, and is a significant industry in itself (in 2016, £21 billion was spent on advertising, and 198,000 people were directly employed in advertising and marketing services).

The UK attracts talented workers from around the world, and the government is keen to see what it can do to help this key sector in the lead up to Brexit and beyond.

So, it's crunch time for this vital industry.

The report published today, blandly entitled UK advertising in a digital age, sets out to investigate how the Government can support the sector, which has unarguable economic benefits to the UK, and many would say significant cultural benefits.

Here's a summary of the recommendationsmade by the committee.  We'll publish more detailed analysis on the report soon.

At the outset of our inquiry we noted that leaving the EU could limit the UK’s international success as posing a risk to the advertising industry. We set out to investigate how the Government can support the sector, which has clear economic and cultural benefits to the UK. As we proceeded with our investigation, we found it necessary to consider in detail the seismic changes to advertising brought about by digital technologies. In this report we first address the impact of digital advertising. We then consider the workforce and skills needed for the advertising industry to thrive. Finally, we consider the international nature of the industry and its use of international workers. A number of areas explored in this report illustrate issues that affect the wider creative industries sector. 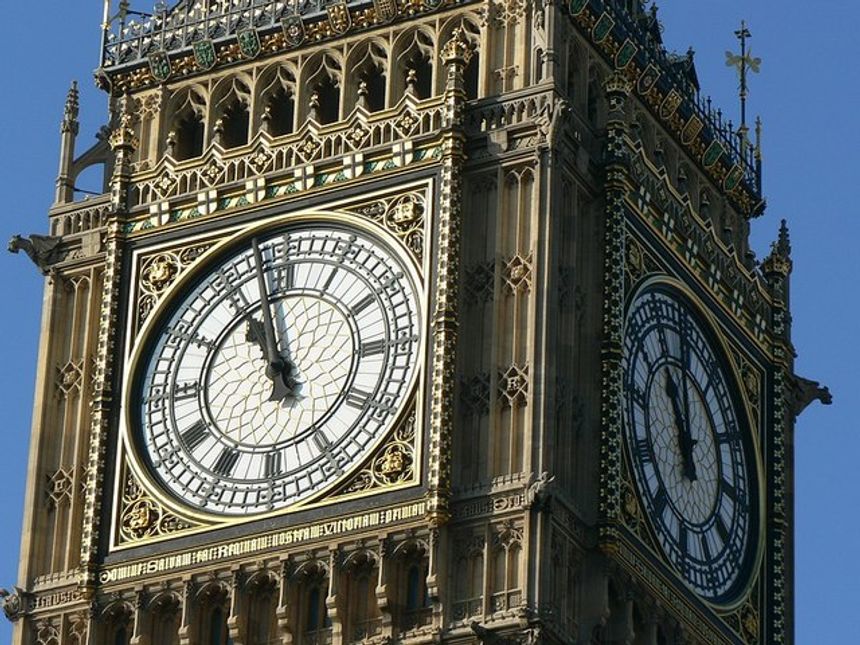 Can you fully protect your brand in this digital age? Campaign and @GumGum find out from industry leaders https://t.co/0v8QFyeHQD #ad pic.twitter.com/nSMTXBxO45