The ASA has issued a critical ruling about a nightclub ad offering 'unlimited', 'bottomless' Prosecco for a two hour period the night before Christmas Eve. The ad was placed on billboards outside the Suede nightclub in central London and offered patrons unlimited fizz for a fiver between 10pm and midnight.

Other nightclubs and bars should take note. The ASA has been particularly critical of the time limited nature of Suede's offer, finding that it would encourage patrons of the club to drink as much as possible in a short time period. Whilst deciding that the words 'unlimited' and 'bottomless' merely implied an abundance of alcohol, the ASA found that  when paired with a time limit, this amounted to a breach of the CAP Code rules prohibiting the promotion of 'unwise drinking styles' and 'excessive consumption of alcohol'.

Although the decision that the ads may not be used again is unlikely to bother the owners of Suede, who clearly intended this to be a one off promotional offer, other bar and club operators should  think carefully about how they market regular 'Happy Hours' or promotional evenings to avoid the suggestion that they are actively encouraging punters to knock back one (or several) too many.

We are left wondering, however, whether the real mischief here was offering bottomless Prosecco. It was Christmas time, after all. Surely its the season for bottomless Champagne? 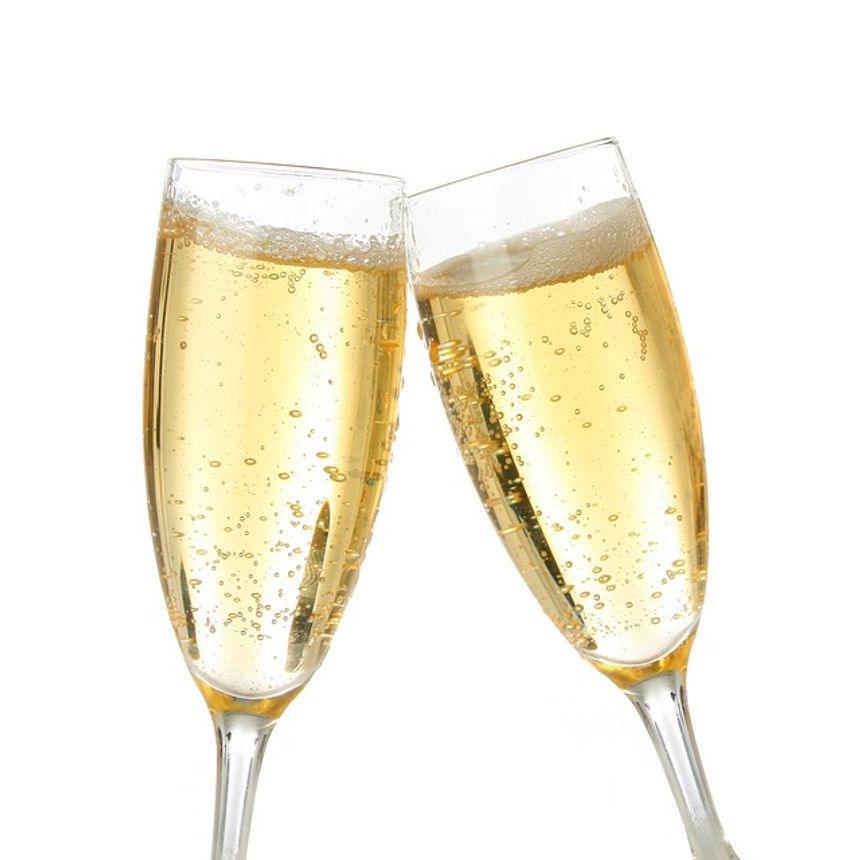