Whether the word 'Nike' conjures up images of the Greek winged goddess of victory or the sports gear brand beloved of top athletes, you would be forgiven for thinking that either entity would overcome a mere complaint to the ASA.

The week has proved otherwise, however, as Nike (the sports brand, not the deity) found themselves censured for failing to properly administer a competition. As devotees of the brand will know, Nike use their Twitter feed to offer consumers the chance to 'win' the opportunity to purchase limited edition items. The complainant was the winner of one of these competitions and won the right to purchase a pair of limited edition Roc_A_Fella Air Force 1 trainers. In accordance with the terms of the competition, his credit card was automatically charged and the shoes were dispatched by a third party courier.

When his shoes still hadn't arrived a few days later the winner complained to Nike about the less than speedy delivery. Nike attempted to trace his parcel and found that the shoes had been lost in transit. Being that these were a limited edition pair of kicks, Nike couldn't replace the originals (or at least not without potentially opening themselves up to a false advertising claim when they suddenly discovered an extra pair) so instead they refunded the winner's money and offered him a voucher for 20% off his next purchase.

Unhappy with this outcome, the winner complained to the ASA that Nike had failed to administer their competition fairly. The ASA accepted that the complainant's prize had been the opportunity to buy the shoes, which he had duly received, and that the problem was with the third party delivery of the shoes. Ruling on the basis that promoters are responsible for all aspects and all stages of their promotions, the ASA found that this still left Nike responsible for the delivery by a third party of the items which the winner had won the right to buy. The ASA also held that Nike had failed to meet the requirement of that CAP code to award the prizes described in their marketing communications or a reasonable equivalent, suggesting that on this occasion an equivalent prize would have been the right to buy another limited edition item of a similar value.

Nike were, therefore, held to be in breach of CAP rule 8.2 for failing to take responsibility of all stages of their promotion and Rule 8.15 of failing to offer the advertised prize or a reasonable equivalent as the loss of the shoes in transit had deprived the winner of the chance to purchase that particular type of sneaker.

All of which seems to us to prove that, when considering how to administer competitions and what to do if delivery of the promised prize becomes impossible, promoters should avoid the temptation to give a substandard equivalent before telling the winner to 'jog on'.

Instead, the ASA has made clear that when replacing a prize with a reasonable equivalent substitute prize, promoters must Just Do It.

We accepted that the complainant received his prize – the opportunity to buy the shoes – and that the problem that arose was with the delivery of the shoes to the complainant. However, the CAP Code (the Code) stated that promoters were responsible for all aspects and all stages of their promotions, and we considered that extended to delivery by third-party carriers of items which participants in a promotion had won the right to buy. The Code also required that promoters award the prizes as described in their marketing communications or reasonable equivalents. It was clear from the nature of the promotion that only a limited number of the shoes were available, but we considered that consumers would still expect a business of the size of Nike to have sufficient stock to be able to ensure promotion winners could receive the items they had won the right to buy, even taking into account the foreseeable risk of some items being lost or damaged. We therefore considered that Nike should have been able to source and supply a replacement pair of the shoes to send to the complainant. In the circumstances in which Nike would be unable to provide a replacement pair of shoes, Nike would refund the complainant and provide a 20% discount voucher to be used on a future purchase. We considered that a “reasonable equivalent” to the prize to buy a pair of limited edition shoes would have been the opportunity to buy another item of clothing that was similarly limited and that cost a similar amount to buy. 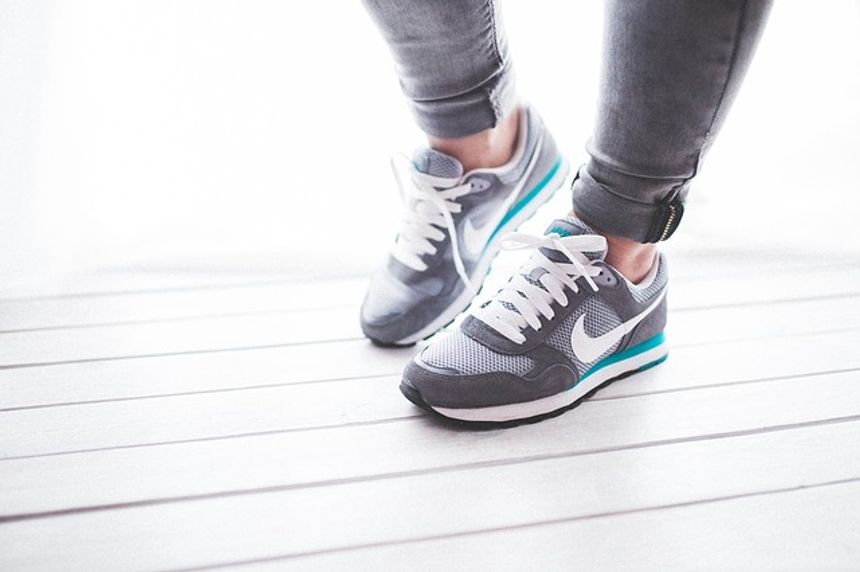