The ASA has this week told Scottish newspaper 'The Herald' that a print ad for their "New Year Special Offer" subscription was in breach of the CAP code.

In January this year the newspaper issued a print ad stating that consumers who took out a 12 month, six day a week "New Year Special Offer" subscription to The Herald could chose either a £75 John Lewis Voucher or an Amazon Kindle White E-reader, stated to be worth £110, as a free gift.

When the ASA queried this anomaly The Herald attempted to explain the discrepancy as a mere difference in the packages offered by the two subscriptions. They argued that the benefit given with the second cheaper annual subscription was a 20% discount on the normal cover price of the newspaper of £1.45 Mon to Fri and £1.85 on a Saturday. The Herald argued that consumers who phoned their subscription line were offered the choice between the discounted cover price, or subscribing at the full cover price and receiving the 'free' gift.

The ASA were not amused by this explanation holding that consumers that saw the print ad for the subscription plus a 'free' gift would not reasonably expect the exact same subscription to be available at a lower price without the free item. The ASA held that The Herald advert was misleading as regards the pricing of the subscription and the additional items being "free" and The Herald was, therefore, in breach of CAP Code (Edition 12) rules 3.1 (misleading advertising), 3.17 (prices), 2.24 (describing items as free when the cost if a service to the consumer has been inflated), and 8.2 (ensuring promotional marketing is fair to the consumer). They ordered that the ad must not appear again in its current form.

Whilst the time limited nature of this promotion means The Herald is unlikely to be too perturbed that they may not reuse their ad, the ruling reinforces that when describing additional items or benefits as 'free' brands must ensure that they have not in any way increased the price of a package above that advertised or charged for the same product or service elsewhere. We are led to conclude that The Herald should have checked the pricing claims in their print ads before inviting the consumer to "read all about it".

...[C]onsumers were likely to interpret the “free” claims, used to describe the Kindle e-reader or gift card in the ad, to mean that either of those promotional items were additional benefits to the “New Year Special Offer” subscription offer. The offer was for a Monday to Saturday 12 month subscription of the print paper....the cost of the subscription under the “New Year Special Offer” was £433.74, whereas the cost of a subscription... under [an]other discount was £378.56 for the same six day subscription with the same contract terms. We considered that the additional promotional items – the Kindle e-reader or the gift card – that were included as part of the promotion were not genuinely free. The ad breached CAP Code rules 3.1, 3.17, 3.24 and 8.2. 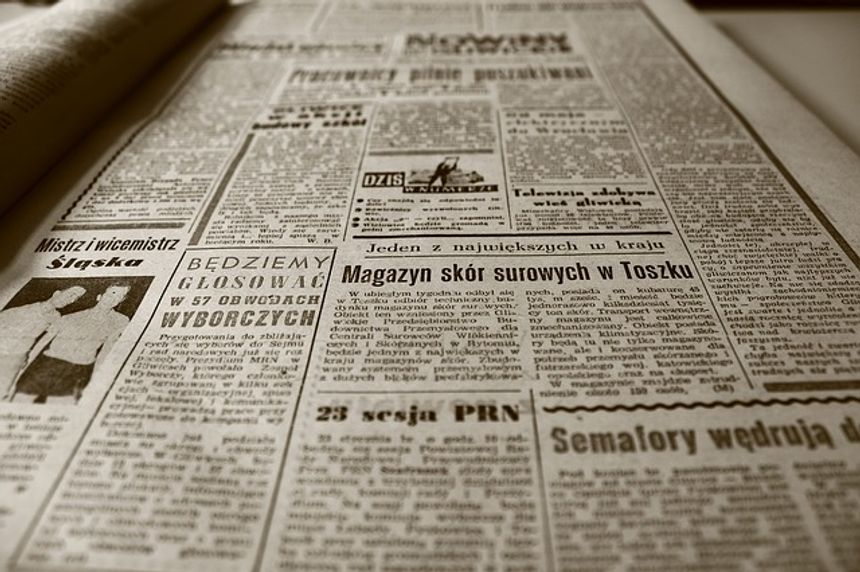