This week the ASA delivered a decision that Newcastle-based Carpet Studio might be hoping to sweep under the rug.

A local magazine featured a front page ad for Carpet Studio depicting a woman who appeared to be unconscious, lying on her back on the floor next to an empty wineglass. She was wearing a dress and high heels, with her legs parted and feet splayed outwards. The ad appeared in the January 2018 edition of the magazine with large text that read “Happy New [the word 'Year' was crossed out] Floor!”.

The ASA received two complaints which challenged: (1) whether the depiction of the apparently intoxicated woman lying on the floor was likely to cause serious or widespread offence (on the basis that it was demeaning and objectified the woman), and (2) whether it encouraged excessive drinking and was therefore socially irresponsible.

Carpet Studio argued that the image was simply a light hearted reference to the fact that many people 'overindulge' during the New Year celebrations and, as a result of the festivities, might need some new flooring in their home.

The ASA agreed and did not uphold this part of the complaint. In its decision, the ASA pointed to the fact that the woman was not shown in a sexualised or objectifying manner and the tone of the rest of the ad was not exploitative. It agreed with Carpet Studio that most readers would interpret the image as one someone who had overindulged at a New Year’s party.

However, the ASA considered that the seemingly unconscious woman, together with the wine glass, balloons and ‘Happy New Year’ message, suggested she was unconscious because she had drunk too much. In its decision it said the ad “portrayed a style of drinking that was excessive and dangerous, in a humorous tone, which trivialised such drinking styles”. As a result, the ad was found to be in breach of the CAP Code.

This ruling serves as a sobering reminder to advertisers seeking to market around key holidays, especially those typically associated with drunken behaviour and general ‘overindulgence'.

Carpet Studio highlighted that the circulation figure of the magazine was 44,499, and as there were only two complaints the overwhelming majority of their readers shared the humour in which it was intended. 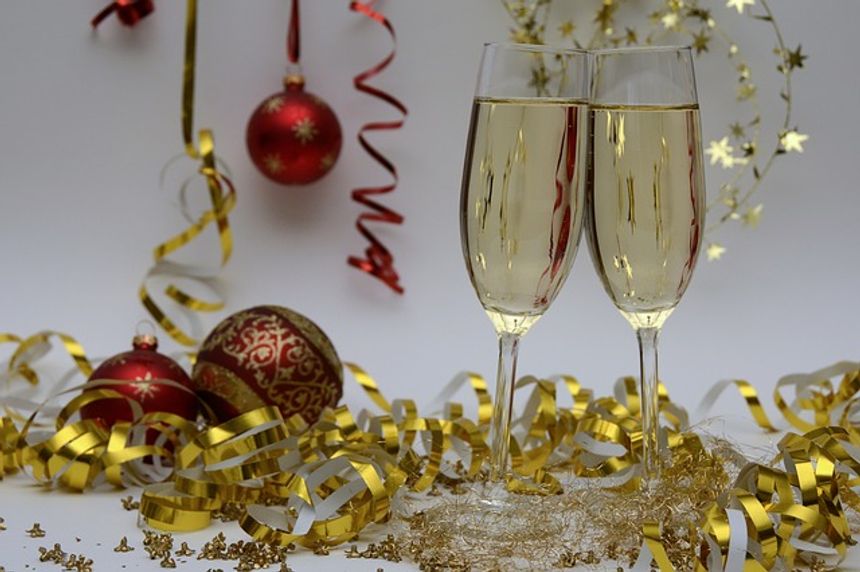