She is not alone in her criticism, as the Advertising Standards Authority also announced yesterday that it is referring Viagogo to National Trading Standards for further investigation and enforcement, after the company’s “failure to make changes to misleading pricing information on its website”.  An ASA ruling of March 2018 upheld three complaints including that booking and delivery fees were not made sufficiently clear, but Viagogo has apparently not implemented promised adjustments.  Trading Standards will consider whether statutory sanctions– which could include prosecution and fines – are appropriate.

Yesterday’s developments follow concerted efforts through legislation, and a crackdown by the Competition and Markets Authority, to tackle perceived abuses in the secondary ticketing industry more generally.  The other main websites – StubHub, GETMEIN! and Seatwave – all gave formal commitments to the CMA in April 2018 to ensure that better information is given about tickets being resold through their platforms, so it seems that it is just Viagogo that has been holding out.  Similarly, it has apparently been alone in ignoring an appeal from global megastar Ed Sheeran not to resell tickets for his tour on its site.

However, having moved its base from the UK to Switzerland, it is not clear whether Viagogo is beyond the jurisdiction of UK-based regulators.

In any event, this is an interesting example of the ASA's Prioritisation Principles at work, and Guy Parker's efforts to be more proactive and strategic, focussing on issues with a significant consumer protection element, rather than simply reacting to the slightly random nature of public complaints. It also shows a concerted and co-ordinated self-regulatory approach in upholding complaints against a group of companies in one sector, applying a compliance programme and then working on an enforcement strategy with the legal authorities to the extent that voluntary compliance is not achieved.

Expect to see more of the this in the future.....

“Viagogo was given clear warning and handed the opportunity to play fair with consumers by removing misleading pricing information from its website; its failure to do so means it will now face the consequences. Where an advertiser or business is unwilling or unable to follow the advertising rules we will act. In light of viagogo’s inability to get its house in order, we’re referring it to National Trading Standards to consider appropriate action.” 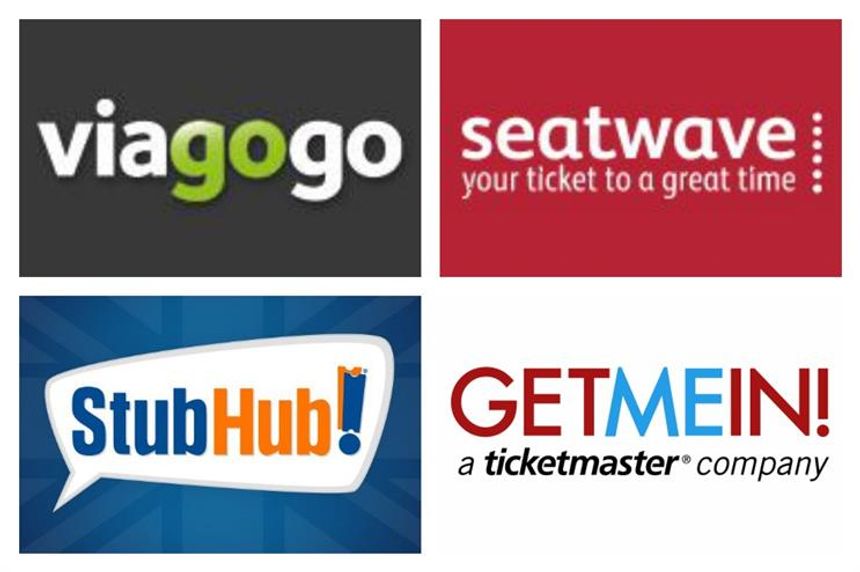 We have referred the secondary ticketing provider, viagogo AG, to National Trading Standards for its failure to make changes to misleading pricing information on its website https://t.co/CeoEwzSZiQ pic.twitter.com/ocER1oXPy8