Most of today’s fashionistas would be familiar with a certain pair of high heeled shoes bearing a red outer sole and would likely be able to identify these as originating from Christian Louboutin.

For a number of years, Louboutin has enjoyed statutory trade mark protection across the EU for its well-known red soled heels. However, this protection came under scrutiny this week when the Court of Justice of the European Union (CJEU) was asked to consider whether these trade marks fell under the EU’s general prohibition forbidding registration of shapes, which give substantial value to the goods applied for, as trade marks.

This decision represents the latest development in a long standing battle with the Van Haren company, a Dutch shoe store who in 2012 sold women’s shoes bearing red soles. Louboutin brought a claim of trade mark infringement against Van Haren, who in turn retaliated with a claim that Louboutin’s trade mark registrations should be declared invalid (on the basis that the marks consisted exclusively of a shape that gives substantial value to the goods).

In a win for the luxury brand, the Court of Justice of the European Union (CJEU) confirmed that “it does not follow from [the EU] Directive 2008/95, the case-law of the Court, or the usual meaning of that concept, that a colour per se, without an outline, may constitute a shape”, i.e., the Louboutin registrations sought solely to protect the application of a colour to a specific part of that product and do not constitute protection over a shape.

The case is now to be referred back to the Dutch Hague Court, which is expected to confirm the validity of the red sole trade mark.

But in the ruling on Tuesday, the court noted Louboutin was not seeking to protect the shape of a shoe, merely the application of a colour to a specific part of it. 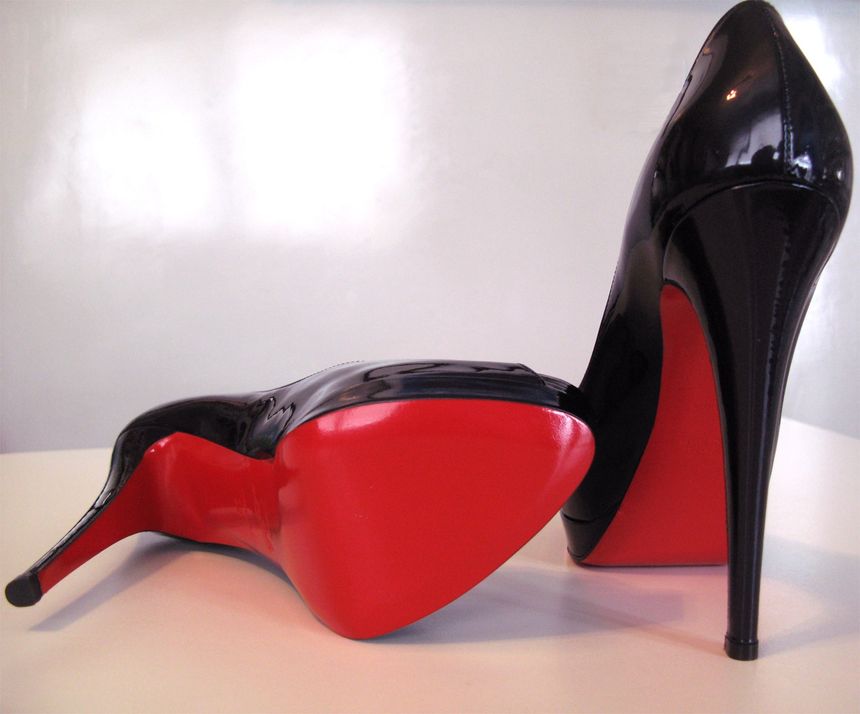 the iconic red bottoms of Christian Louboutins are premium branding at it's best -- so wonderful to see them win this ECJ ruling over red-soled shoes 👠@LouboutinWorld https://t.co/HEm8kjCaas