Tomorrow, the ASA will publish its usual round of complaint reports. This is an important part of the self-regulatory system, with adverse publicity being the ASA's primary sanction.

So if you're an advertiser that has a complaint upheld against you that is due to published tomorrow, then well done you. Because to be honest, you couldn't have timed it better!

We've just had the wonderful news that the 12 boys and their football coach trapped in the cave in Thailand have all been rescued successfully. This comes hot on the heels of the resignations of Messrs Davis and Johnson and the descent of Brexit into farce. And tomorrow, all eyes will be focussed on England's first Word Cup semi-final for 28 years.

Since the creation of the ASA in 1962, there have been few events which would have been as helpful for burying the bad news of an adverse Council decision. The assassination of John F Kennedy? The moon landings? The Yom Kippur war? The Falklands War? The demolition of the Berlin Wall? The release of Nelson Mandela? In fact, not since the death of Diana, Princess of Wales has there been a better week to see the publication of an upheld complaint.

So much so, that if you have an adverse adjudication awaiting publication, you might like to get on the phone to the ASA this afternoon and beg them, no - plead with them, to publish it tomorrow. Because to misquote Rhett Butler, frankly my dear, no one will give a damn. 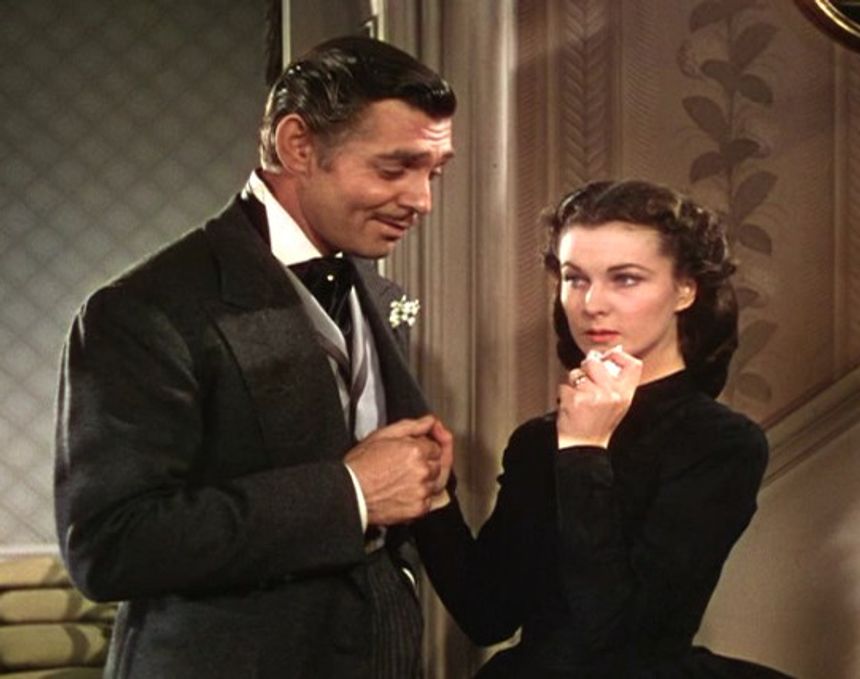