In my last post about explicit ads airing during Love Island, I also mentioned that Ofcom had received 650 complaints in less than 24 hours following an episode (aired on 1 July) in which Dani Dyer was shown "misleading" videos about her boyfriend in another villa.  The clips caused her to get very upset and question his loyalty to her.

In the end, Ofcom received over 2,600 complaints. Who knew the British public were so caring?!

Despite the number of complaints, Ofcom has decided not to investigate saying that the show did not breach its rules.

“We carefully considered viewers’ concerns about the wellbeing of a female contestant on this established reality programme.

“While we understand her distress made for upsetting viewing, we consider that viewers are likely to expect emotionally charged scenes that have been engineered to test contestants’ relationships.”

Well, it is a reality TV show after all!

Love Island will not be investigated by Ofcom following 2,600 complaints made after Dani Dyer was shown a clip of boyfriend Jack Fincham in Casa Amor. 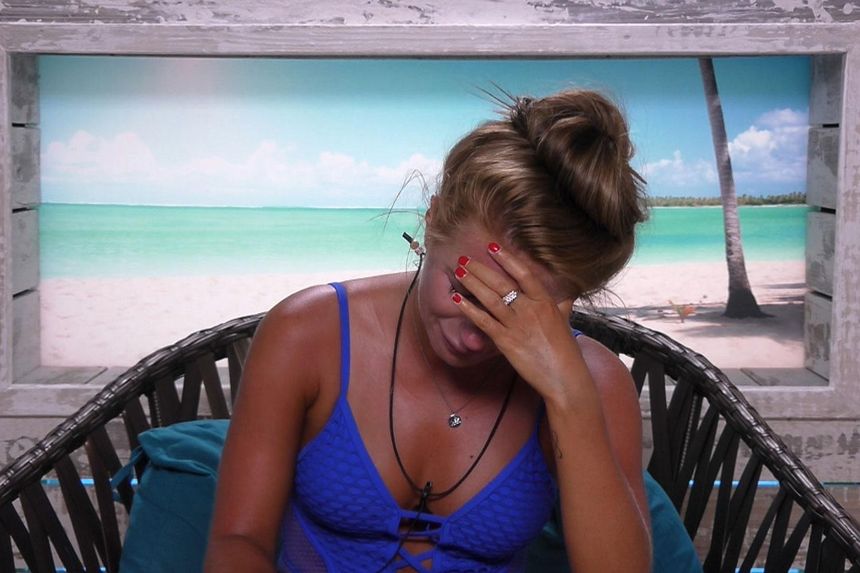 Love Island will not be investigated by Ofcom despite 2,600 complaints https://t.co/BStA34GXDV

Love Island: 2,600 complaints will not be investigated by Ofcom https://t.co/viMA67TAHY

DCMS inquiry on reimagining where we live: cultural placemaking and the levelling up agenda
Alan Hunt
Recent posts from Lewis Silkin - AdLaw