Users of Amazon, the online retailing behemoth, who aren't already Prime Members, will be familiar with the promotional messages for its “Amazon Prime” membership scheme.

The only way to make the messages stop is presumably to join the scheme - which, I suppose I should mention, I did a long time ago.

One of the claimed benefits of Prime membership has long been “Unlimited One-Day Delivery on millions of eligible items”.  But the ASA received complaints from Prime members who were disappointed - in the run up to Christmas 2017 - at not receiving their orders by the following day, and who felt that the broad “one-day delivery” claims made for Amazon Prime were therefore misleading.

Amazon offered two main defences to these complaints. The first was that their “One-Day Delivery” claim only ever promised delivery one-day after despatch, not necessarily one-day after ordering. This didn’t convince the ASA, however, which felt that this is not how consumers were likely to interpret the claim. Such a promise was of little use to real life consumers, and the copy which explained that this is what the claim meant was placed elsewhere, on a separate page of the site.

Amazon’s second line of defence was that specific (and accurate) forecasts of delivery dates were always generated throughout the customer journey on any particular product order.  Although this was true, it was not relevant.  From the ASA’s point of view it was the effect of the sweeping “One-Day Delivery” claim in the ad, which sought to persuade people to sign up for Amazon Prime membership, that was misleading – not the precise delivery dates given for individual products.

To an extent, Amazon is a victim of its own success.  Its ordering and delivery processes are so slick and fast, that when it promises “One-Day Delivery”, consumers are likely to think that – provided they don’t order too late in the day, or possibly on a Saturday – delivery will indeed take place one day after ordering. In most cases their expectations will be met.  Unfortunately for Amazon, the “smaller but significant proportion of orders” that would not be delivered on the subsequent day was sufficient for the ASA to find its “One-Day Delivery” promise to Prime members misleading.

The ad promised “One-day delivery for Christmas”, and under the terms of Amazon Prime laid out on the website, customers were told: “Depending on the time of day that you place your order and your delivery address, if in stock it’ll be dispatched that same day and delivered the next day.” Most of the 280 people who complained to the Advertising Standards Authority (ASA) had not received their goods within one day of placing their order. 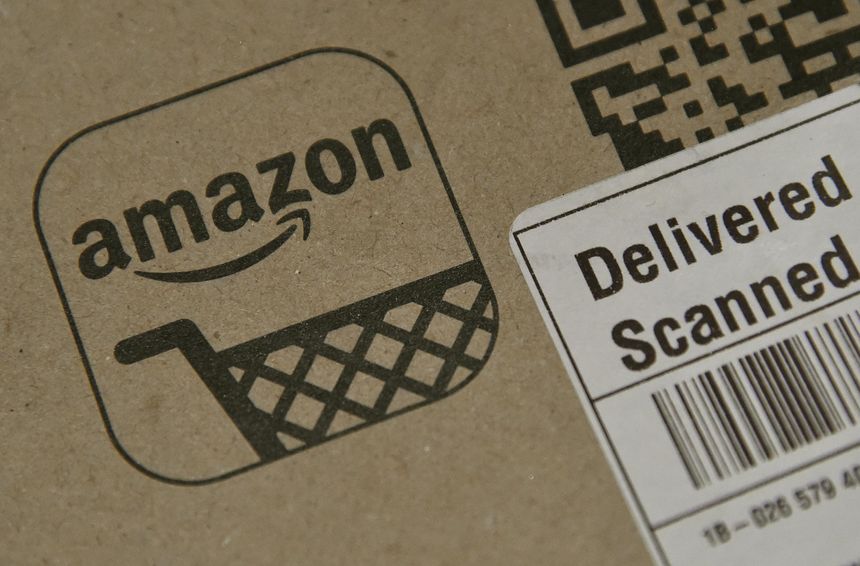