This morning, my partner Mark Lim hosted an excellent discussion about whether US-style class actions are likely to become more common in this country, and if so, whether misleading advertising claims could be the trigger for them.

First of all, we had a run down of the situation in the United States from Melissa Steinman, a partner at Venable LLP, one the of the US members of the Global Advertising Lawyers Alliance. Melissa explained how the 'class action bar' in the US brings these claims about. In my imagination, the class action bar is typified by the fictional Saul Goodman of Breaking Bad and Better Call Saul. One key point to note is that they look for inspiration for potential class actions by studying the decisions of both the statutory regulators, like the Federal Trade Commission, and the self-regulatory bodies, like the NAD, equivalent to the Advertising Standards Authority. In fact, we know from some of our large consumer facing US clients that the US class action lawyers also study the ASA decisions themselves, which is another reason to ensure ASA investigations are thoroughly defended, particularly if you also do business in the States.

We then heard from Jonathan Goulding, Thomas Samuels and Kate Urell from Gough Square Chambers about the situation in the UK. Before 2014, there was no private right of civil redress for breaches of the Consumer Protection Regulations 2008, but that changed with effect from 1st October 2014. After a slow start, other changes to the legal landscape also mean that class actions are likely to be more common in future, such as the development of Group Litigation Orders (GLOs) and the growth in the market for litigation funding. So far, most GLO's have related to product liability claims, such as the Linkwise GLO, which resulted in Argos paying about £17million in damages for their 'toxic sofas'. In 2017, there was also a successful action against Morrisons following a mass leak of personal information by a disgruntled employee.  The GLO claim against VW following the emissions scandal also includes an element relating to misleading advertising claims for the emissions of their vehicles.

Kate ran through the tactics for dealing with a GLO and repeated Melissa's warning that they may be triggered by an adverse decision by a regulator, such as the Competition & Markets Authority, the Information Commissioner's Officer or the ASA. Her top tip for the areas to watch include results based advertising, such as slimming and weight loss claims; pricing claims; equity release products, as well as other financial services products; e-cigarettes; and green claims, such as claims for savings made by installing solar panels.

In the US, they have about 100 new class actions filed every year. We've only had 108 GLO's since 2000, i.e. about 6 per year. The chances are we will never have a class action 'industry' on the scale of the US, not least because we are simply a smaller market with a smaller number of potential members of each class, but it does seem likely that they are only going to become more common, better organised and more expensive to defend.

And if they do, whatever you do, don't call Saul. 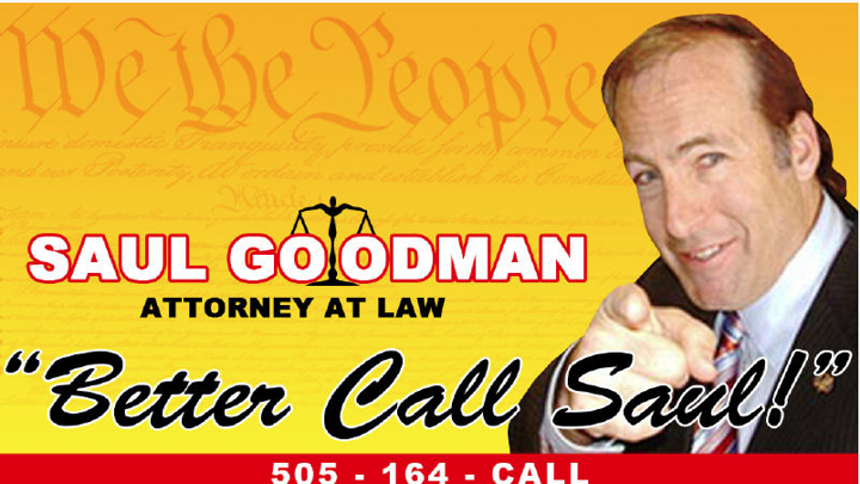