An investigation by Which? University suggests that UK universities have not learnt their lesson when it comes to misleading marketing claims. Back in November 2017 six universities found themselves being caned by the Advertising Standards Authority on this very issue (see my colleague, Geraint’s article here).

Despite ASA guidance which encourages universities to exercise caution when making “No.1” or “Top 5” claims, it seems certain institutions need some extra tuition when it comes to comparative advertising.

The (alleged) repeat offences include making claims that are unverifiable and misrepresenting evidence. For instance, according to Which? Newcastle University “stated it was in the top 1% in the QS World University Rankings” – very impressive, however, according to Which? it actually “came 141st in the current table, putting it in the top 15% of ranked institutions”.

This new wave of unsubstantiated claims by universities will no doubt lead to more ASA rulings. For anyone looking to get top marks, see my colleague Oliver’s article here, which summarises some key points to consider when looking at comparative advertising in the higher education sector.

The ASA doesn't have the power to mortarboard potential offenders, but it can investigate and drum up some negative publicity if the claims turn out not to be substantiated.

The full Which? report can be found here.

Alex Hayman, the managing director of Which? University, said: “It is critical that prospective students can trust the facts that higher education institutions are putting forward. However, we’ve found numerous examples of universities falling short.” 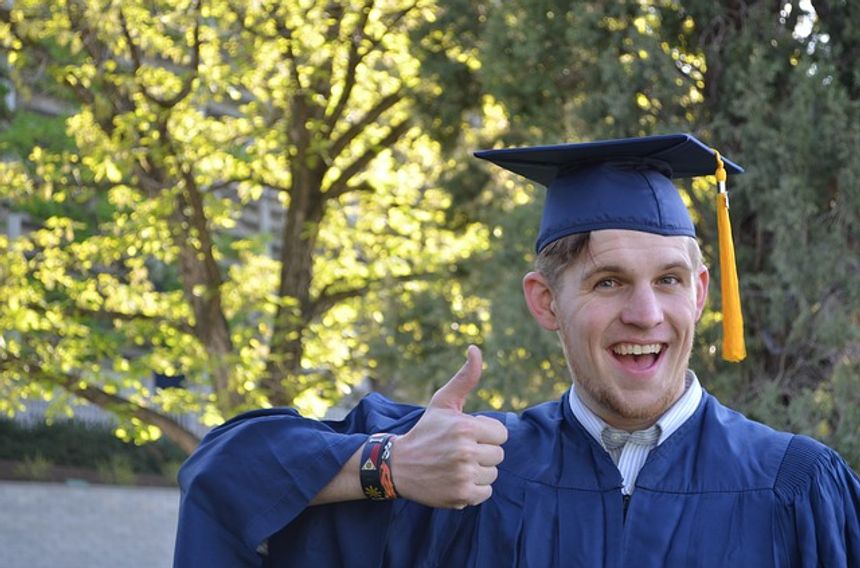