Amongst this week’s ASA rulings were two that flag up a new way for online retailers to breach the CAP Code.  Both Protein World and Amazon Europe fell foul of adjudications in which the ASA said that product category headings on their respective websites made unauthorised health claims.  On the Protein World website the ASA objected to a product categories called “WEIGHT LOSS” and “WEIGHT LOSS PRODUCTS”, while on the Amazon website it objected to a category called “Slimming aids & weight loss”.  In both cases, the ASA held that the name of the category was in breach of the CAP Code because “it would be understood as a claim about the function of the products within that category”, as there were food supplements advertised within those categories on each site which did not have the requisite EU-Register authorisation to use a “weight loss” claim.

Protein World did not respond to the ASA’s enquiries, but Amazon– unsurprisingly - argued that their category headings should not be subject to the CAP Code as they did not represent product information and were not directly connected with the supply or transfer of goods.  They suggested that website product categories were more like in-store point of sale materials, which are not subject to the Code.  The ASA also took soundings on the matter from four industry bodies in the field of nutrition and health foods, which all suggested that the category headings were being used as sign posts to help customers find what they were looking for, and should not usually be regarded as making promotional claims.  Nevertheless, as the ASA had not received the answers they wanted from the 4 bodies they'd consulted, they decided to ignore them, concluding that the product category descriptions did amount to “marketing communications…directly connected with the supply or transfer of goods”, and thus were within the remit of the Code.

Unauthorised health and nutrition claims are perhaps the most likely ways in which online retailers might unintentionally fall foul of the CAP Code through their product categories, given the absolute way in which the EU Regulation allows or prohibits the use of such claims.  But one can imagine other scenarios where the ASA might show an interest, particularly if online retailers are tempted to give their product categories or navigational headings more obviously claim-based names, e.g. “Our best-selling range of furniture”, “20% off Sale items” or even “Sugary treats for Children”?

The risk, however, is that online consumers will end up as lost and confused as Nazi paratroopers would have done after invading England, only discover that all the road signs had been removed. The inconvenience of having no navigational aids might have made sense in the context of the invasion scare of 1940, but is it perhaps a tad excessive now?

We told Amazon Europe Core Sarl to ensure that they did not place food supplements in the “Slimming Aids & Weight Loss” category unless they held evidence that those products were capable of carrying an equivalent health claim that was authorised on the EU Register. 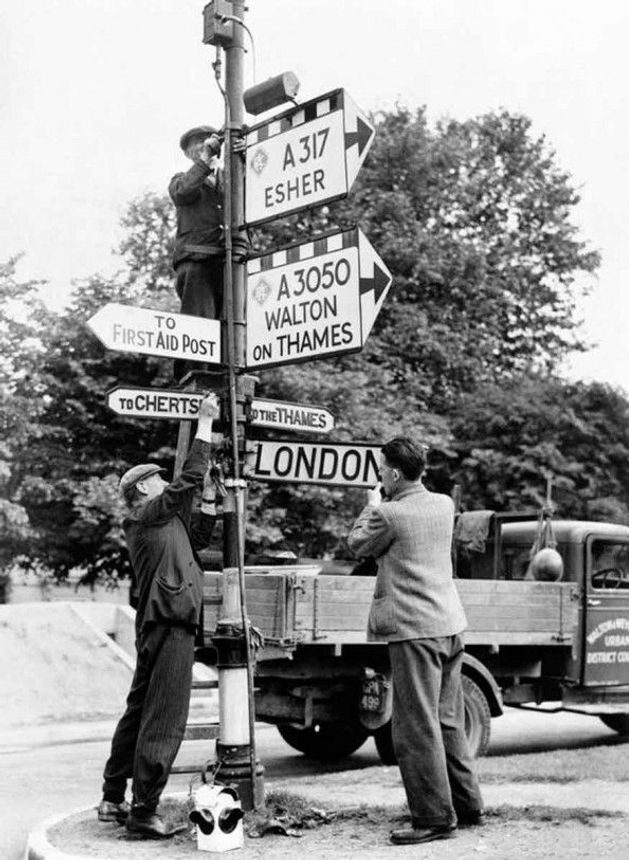