I'm a great advocate of the merits of avocado based breakfast, particularly when they're mashed with some chilli flakes and spread on sourdough toast with a poached egg on top. And some grilled cherry tomatoes, still on the vine, as a garnish.

Whereas as a life long vegetarian, the hot bacon roll holds no appeal whatsoever, even when accompanied with a delicious cappuccino from Costa Coffee at the very reasonable price of just £2.

Yet despite my personal proclivities, I feel compelled to come to the defence of Costa following the ASA's decision to ban their recent radio ad. It's a decision that raises an important question: to what extent is humour a valid defence in an ASA investigation?

Costa's radio ad stated, "Oh, there's a great deal on ripen at home avocados. Sure, they'll be hard as rock for the first 18 days, three hours and 20 minutes, then they'll be ready to eat, for about 10 minutes, then they'll go off. For a better deal head to Costa Coffee and grab a delicious, piping hot bacon roll or egg muffin for just £2 when you buy any medio or massimo hot drink or flat white before 11am".

Two people challenged whether the ad discouraged the selection of fresh fruit. Costa Coffee said no, it was a joke.

But you don't joke with the ASA, because they have no sense of humour. The BCAP Code states that "comparisons between foods must not discourage the selection of options such as fresh fruit and fresh vegetables, which generally accepted dietary opinions recommended should form a greater part of the average diet". Unfortunately, it increasingly it seems that the ASA takes most things very literally and the concluded that "although the ad was light-hearted, it nevertheless suggested avocados were a poor breakfast choice, and that a bacon roll or egg muffin would be a better alternative, and in doing so discouraged the selection of avocados".

Seriously? Really? British advertising has always been famed for its humour and while this may not have been a classic example, this is surely not the kind of ad that the BCAP rule was intended to address. It did not genuinely suggest that avocados are a poor breakfast choice, it simply made a gag about an experience that will have resonated with many consumers.

And if this ad really was just a bit of fun, did it really merit a formal investigation?

We considered that, although the ad was light-hearted, it nevertheless suggested avocados were a poor breakfast choice, and that a bacon roll or egg muffin would be a better alternative, and in doing so discouraged the selection of avocados. 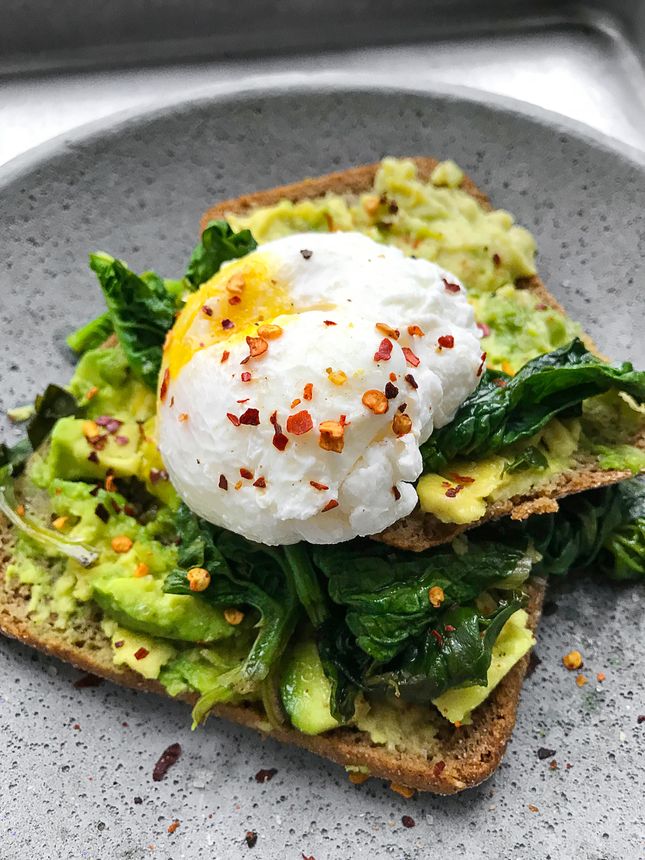