Today (November 20th), is the annual Transgender Day of Remembrance, commemorating all the transgender victims of violence each year. The numbers are pretty horrific, with reports of  22 victims in the USA alone so far this year.

In recent years, the advertising industry has made positive strides in embracing diversity in the portrayal of other members of the LGBT community in advertising. Sometimes this has generated complaints to the ASA from more conservative members of the society, but the ASA has usually set an inclusive agenda. For example, despite hundreds of complaints about the campaigns for MoneySuperMarket, the ASA declined to even launch an investigation. Other advertisers, such as McCain, have sought to include depictions of same-sex parents in a way that normalises them as part the broad range of family life in the UK today.

And yet depictions of transgender people in advertising are few and far between. Perhaps that's because historically, they have been the target of jokes that fell flat and now seem anachronistic. On one occasion the ASA upheld the complaints from the community about a television commercial which referred to them, but surprisingly, on another occasion, the ASA decided that the references were humorous, and more directed towards another target, being footballers wives. In view of recent ASA guidelines about gender stereotyping which says that humour will only be a defence when the joke can be enjoyed by members of the target group, it is hard to imagine that they would come to the same conclusion today.

So perhaps the greatest contribution that the advertising industry could make to acceptance for the transgender community would be to include them in advertising, not as the objects of ridicule, but as part of life's rich tapestry.

The Human Rights Campaign (HRC) Foundation report, released on November 19, looks at the high levels of violence against America’s transgender community, who are disproportionately more likely to face violent attacks than the general population. 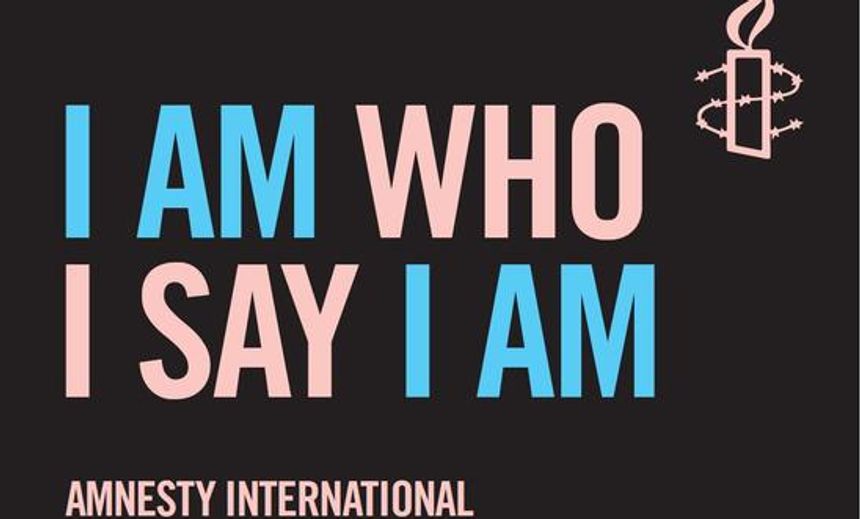 ◼️ 22 transgender people were murdered in the US this year.
◼️ 82 percent were transgender women of colour.
◼️ 74 percent were misgendered by police or media. #TransgenderDayofRemembrance #TDOR2018 https://t.co/k4oU69Vje1