The ASA has been careful not to fall out of step with popular opinion in its recent ruling on Skecher’s ad for their footwear. The decision not to uphold the complaints about the ad provides an interesting insight into the ASA’s interpretation of objectification and their assessment of current social attitudes.

The ad, shown on ITV in August 2018, features Kelly Brook walking down a high street wearing a pair of Skecher knitted trainers. She says “I like my clothes form fitting, but not my shoes. That is why I wear Skechers knitted footwear. So I look and feel my best. People tend to notice things like that.” During the course of the 30 second clip, three men, all going about their daily business, get distracted once Kelly walks past them which results in oranges flying through the air, a bicycle accident and a car crash. You can watch the ad in full here.

Three complaints were made to the ASA on the grounds that it was offensive because it objectified women. In response, ITV stated the ad “was a harmless pastiche of a typical urban scene or environment focusing on the perceived attractiveness of the footwear”. Part of Clearcast’s explanation as to why they did not deem the ad objectifying was based on the fact Kelly was wearing an off-the shoulder jumper and pair of jeans.

In reaching its decision not to uphold the ad, the ASA notes that it did not find Kelly’s behaviour sexualised or objectifying. Further, they stated “the outfit was not revealing” and there was nothing in the ad “which pointed to an exploitative scenario or tone”.

No doubt some might be disappointed that their assessment of objectification focuses on Kelly’s outfit rather than analysing the behaviour of the men themselves including the ringing of the bikes bell which falls just shy of a catcall.

As the debate about how women are depicted in ads rages on, the ASA has made many promising steps forward. It is understandable, given this is a hotly debated and complex area, that the ASA does not want to run before it can walk. It will be interesting to see whether, in time, these kind of ads will be viewed in a different light by society, brands and the ASA alike.

We noted that the men in the ad did notice the presenter and that their reactions in doing so were exaggerated...We concluded that the ad did not objectify or degrade women and therefore was not socially irresponsible and unlikely to cause serious or widespread offence. 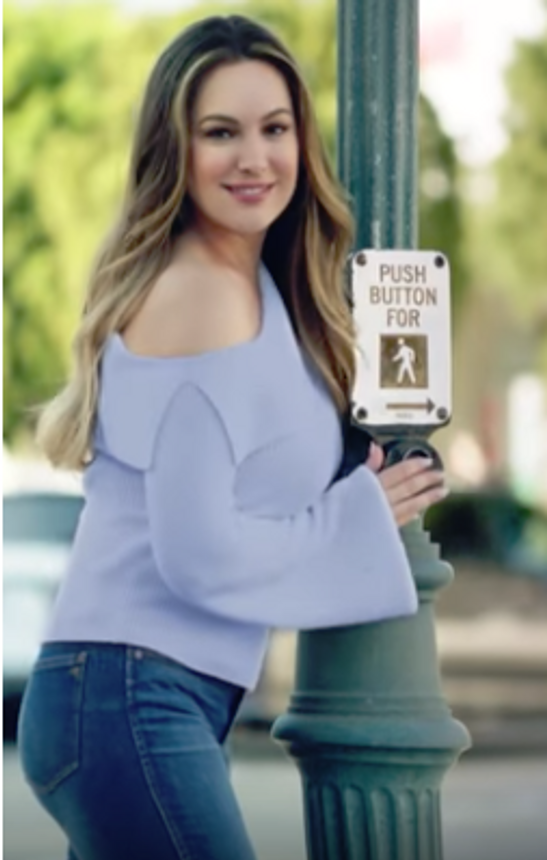