Friends of the Earth and the Center for Food Safety sued chicken manufacturer Sanderson Farms over advertising claims that its chicken is "100% natural."  What does "natural" mean anyway?  And is there any chance that "100%" doesn't always mean "all"?

The plaintiffs alleged that Sanderson's "natural" claim misled consumers about whether pharmaceutical residues remain in the chicken, pharmaceuticals (including antibiotics) are routinely administered to chickens, Sanderson is contributing to the spread of antibiotic-resistant bacteria, and whether Sanderson chickens were raised in natural conditions (such as being allowed to go outdoors).  The plaintiffs alleged that the advertising violated California's false advertising and other laws.

Sanderson moved to dismiss, arguing that the context in which the "100% natural" claim was used dispelled any potential confusion that could arise from the use of the claim.  Applying a "reasonable consumer" standard, the United States District Court for the Northern District of California disagreed and allowed the case to continue.

Sanderson argued that its use of "100% natural" on its website was not misleading because an infographic on the page only included true statements; it showed what ingredients are not added to the chicken.  Sanderson said that the infographic didn't include any information about antibiotic use or nonuse.  The court rejected this argument, writing "the fact that the infographic contains true statements regarding the nonuse of hormones, steroids, seaweed, etc., does not provide sufficient context for a reasonable consumer to conclude that this chicken product, which is advertised as "100% Natural," has not been treated with antibiotics as part of the production process."  The court also rejected Sanderson's argument that it should be sufficient that the FAQ page on the site disclosed that Sanderson uses antibiotics in its chicken.  The court wrote, "No authority suggests a reasonable consumer is expected to search a company's entire website (or certainly all of a company's statements across all forms of advertisements) to find all possible disclaimers."

The court's decision on this point provides some pretty helpful guidance.  If you're making a broader claim than you can substantiate, don't rely on subtle cues to modify the claim.  If you need to qualify a claim, you'd better do it very clearly, in a way that consumers will easily understand.  The decision should also remind advertisers that consumers have very little obligation to search out qualifying information; the fact that information is happens to be posted on your website somewhere isn't likely to help you.  It generally needs to be clear and conspicuous and in close proximity to the claim.

Sanderson argued that its commercials did not mislead consumers about its antibiotic use because the commercials included the phrase "all chickens must be cleared of antibiotics before they leave the farm."  Sanderson argued that because the commercials said "cleared," it should be clear to consumers that there were, in fact, antibiotics to clear.  The court rejected this argument as well, saying that Sanderson can't rely on consumers to pay such close attention to the words used in the commercials.  The court wrote, "A lawyer may well catch this turn of phrase, but the reasonable consumer standard does not demand that consumers interpret advertisements the same way a judge interprets statutes."

The court's holding here -- that advertisers can't rely on consumers to read advertising copy carefully or thoughtfully -- is another important point for advertisers to keep in mind.  When you're trying to communicate important information to consumers, it is best to use language that is simple, straightforward, and easy to understand.

The plaintiffs also argued that consumers understand "natural" to mean that animals are allowed to roam outdoors, which is not the case with Sanderson's chickens.  Sanderson argued that its "How We Grow Our Chicken" video isn't misleading because it never shows its chickens going outdoors.  The court rejected this argument, saying that "its silence does not foreclose the claim of potential consumer confusion."

Finally, it's important to consider whether the terms you're using to describe your product are ones that are likely to be understood by consumers.  Remember, the law doesn't just look at what messages you intend to convey; you have to consider the reasonable consumer take-away as well.  If you're making a broad claim that could be understood to convey many different product attributes, you should consider whether a more specific claim will work better.

"Under the reasonable consumer standard, a plaintiff must show that members of the public are likely to be deceived" 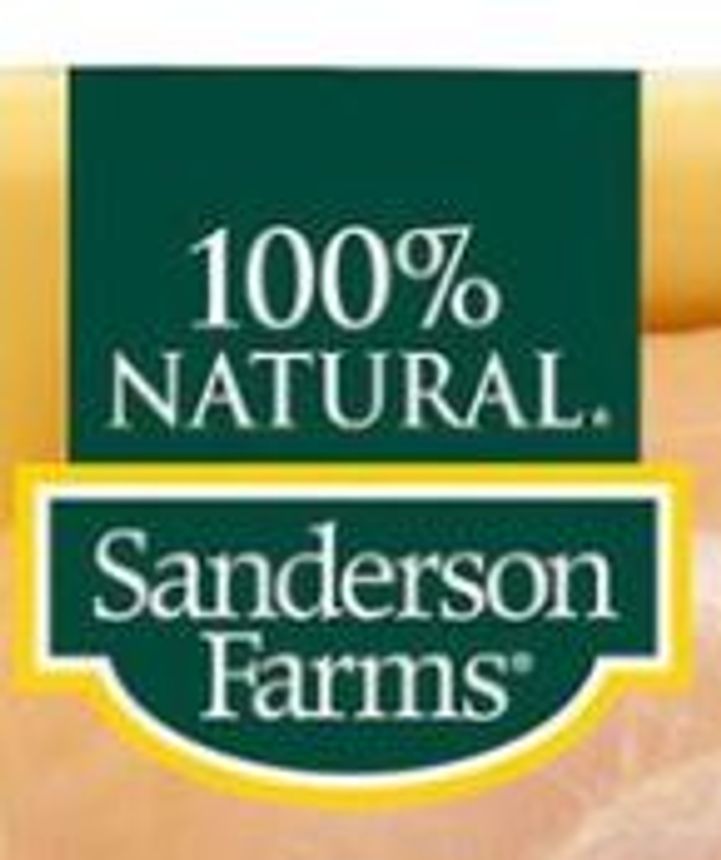 Can You Make a "Recyclable" Claim if Recycling Facilities Accept the Product, But Don't Actually Recycle it?
Jeff Greenbaum