No matter how grand or trivial the event, you can pretty much guarantee there’ll be a stamp, medal, coin or other collectible trinket to commemorate it – and if it has anything to do with the Royal Family, then you can count on it.

So it was with Queen Elizabeth II’s “Sapphire Jubilee” in 2017, marking 65 years on the throne. Coincidentally, 2017 also marked 100 years of the House of Windsor, with the Royal Family changing its name from Saxe-Coburg and Gotha. So the House of Windsor is truly a hundred year reich. Sorry, empire.

Anyway, to celebrate the occasion, a company trading as Windsor Mint issued a commemorative coin layered with platinum and 24-carat gold. At the time the TV ad ran in April 2018, the coin could be had for just £9.95 – a bargain you might think, especially considering the advertised 80% saving on the regular price of £56.

However, one viewer who saw the TV ad suspected Windsor Mint was short-changing viewers on the claimed savings, complaining to the ASA that the coin had never been sold for £56.

In order to avoid an upheld ruling on this point (there was another complaint, which is not covered in this note), Windsor Mint had to prove that the usual selling price of the coin was £56. However, the company could only produce two £56 sales to rub together in the six-month period prior to the offer. Although it could also point to a number of sales at £49.95, this wasn’t enough for the ASA, which upheld the complaint on the basis that the sales evidence did not go far enough to demonstrate that the usual selling price was £56.

For advertisers wishing to claim savings against their usual selling prices, it goes without saying that there must be a usual selling price for the product in question. As the Windsor Mint case illustrates, it is not enough to show that a handful of sales have been made at a particular price point in the past – that price must be established over time. Problems usually arise in the following scenarios:

1. The advertiser launches a product with an introductory discount against a claimed regular price. However, as it is a new product, the only price the product has ever been sold at is the introductory price. The advertiser must therefore be sure to raise the price after the offer period, in the hopes of establishing a usual selling price retrospectively. Often, it fails to do so, running from one offer into another and never establishing a higher, regular price.

Of course, even where a usual selling price has been established, advertisers must be careful not to exaggerate the potential savings to be had. We don’t know all the details, but Windsor Mint might have had a better chance of success had it taken the £49.95 price as its benchmark for calculating savings, rather than the more tempting £56 price point.

It is also clear from the current New Year sales that many retailers are making savings claims, such as 'save up to 50%', which are highly unlikely to comply with the revised guidelines issued by the Chartered Trading Standards Institute a couple of years ago, so it will be interesting to see how many are challenged by the ASA and/or Trading Standards in the coming weeks. 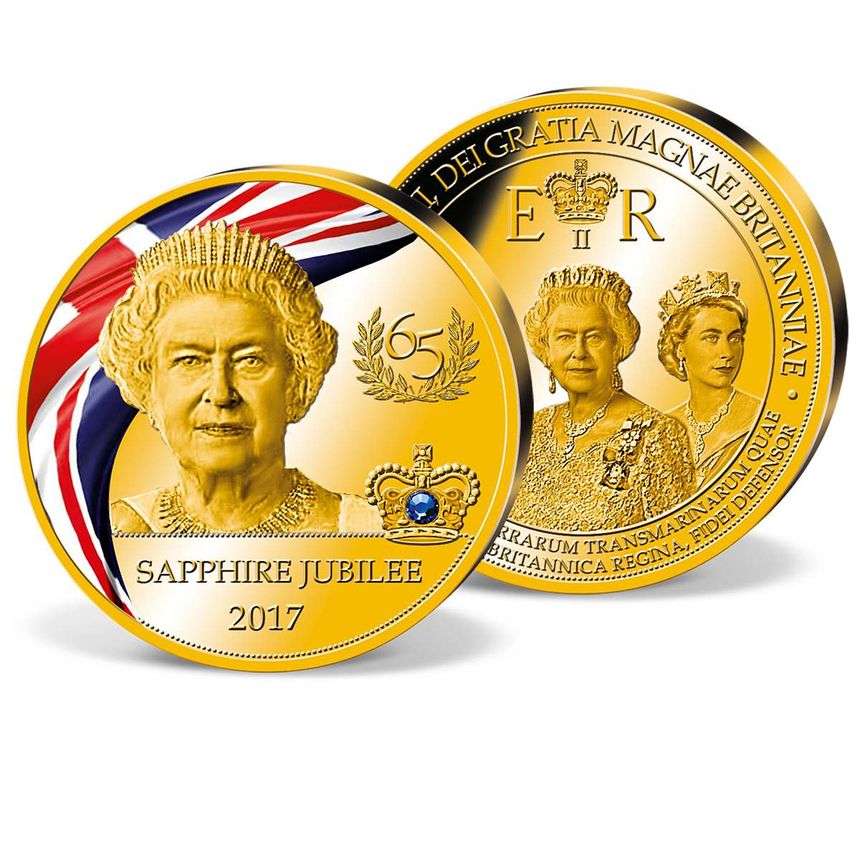