BCAP publishes stricter guidance on use of Supers in TV ads.

While you were grabbing Black Friday bargains and stocking up on mince pies, you would be forgiven for missing the BCAP's announcement on 29 November regarding the use of ‘supers’ (superimposed text) in TV ads.

While the ASA and BCAP acknowledge that nobody particularly asked for it - very few consumers complain about supers - the ASA and BCAP had a solution on their hands... so they went in search of a problem.

In doing so, the ASA and BCAP relied on the general concept of an 'interested viewer' - presumably because there were so few actually interested consumers willing to lend a hand!

But, if you're imagining a sort of person-shaped sack of straw, which the ASA and BCAP interrogated for hours on end from behind a clipboard about how interested they are in the disclaimers, that isn't quite what happened.

The ASA commissioned some research into various ‘real life’ settings, from the point of view of an interested viewer, who makes some positive effort to read all the information contained in the supers. They found that legibility was of some concern, with older viewers and those with poor eyesight finding it particularly difficult to understand on-screen text. Text which appears ‘stretched’ ‘shadowed’ and ‘light on light’ was found to be especially difficult to read.

So now we can all feel bad together!  The ASA and BCAP were right all along to investigate this issue it seems. If something is worth stating in a super, it's worth reading. It usually goes to the heart of a purchasing decision. So it is of course right that supers are readily legible to every interested viewer, including and especially vulnerable viewers.

The revised guidance is designed to ‘raise the bar’ in terms of ensuring that the superimposed text is sufficiently clear and legible and also add new requirements for a level of consistency in appearance e.g. requiring supers to always be bottom centred.

The key changes include:

Some parts of the guidance have not changed. The recommended line height of text remains the same, although the report notes that this is largely because TV’s tend to be much larger now than when the guidance was first published and  because technology advances mean that screen resolutions are higher and text sharper.

In terms of 'hold time', the current average of ‘5 words per second’ remains, except where the super is three lines long (previously the requirement was triggered by 4 lines) or where the information contains a particularly significant qualification.

The guidance also suggests that ‘boxing and letterboxing’ may be used as a solution to ensure legibility and suggests that bold text is often easier for viewers to read.

It remains the case that supers may be used to qualify the main claim and may never contradict it. However one important change for marketers to be aware of is that whilst previously only ‘minor qualifications’ were permissible, under the new guidance it is acknowledged that in some scenarios it may be reasonable for supers to include ‘quite significant qualifying information’. It is likely that this rule will be of use when promoting more complex products and services, and could act as a counterbalance to the general requirement for shorter supers.

The revised Guidance is available here.

It comes into force from 1 March 2019, but there will be a bedding in period of six months, during which the ASA will deal with potentially non-compliant supers informally by "issuing advice based on the guidance to advertisers on how to improve potentially problematic supers."

Setting the bar for protections: the “interested viewer” - One of the central premises of the BCAP guidance on supers is the concept of the “interested viewer, who makes some positive effort, to read all the information contained in the supers” (see guidance section 4.1). Although developed long before the CPRs were introduced (see section 2.4 above), it accords with the average consumer concept that forms an important part of the test of whether an ad is misleading. 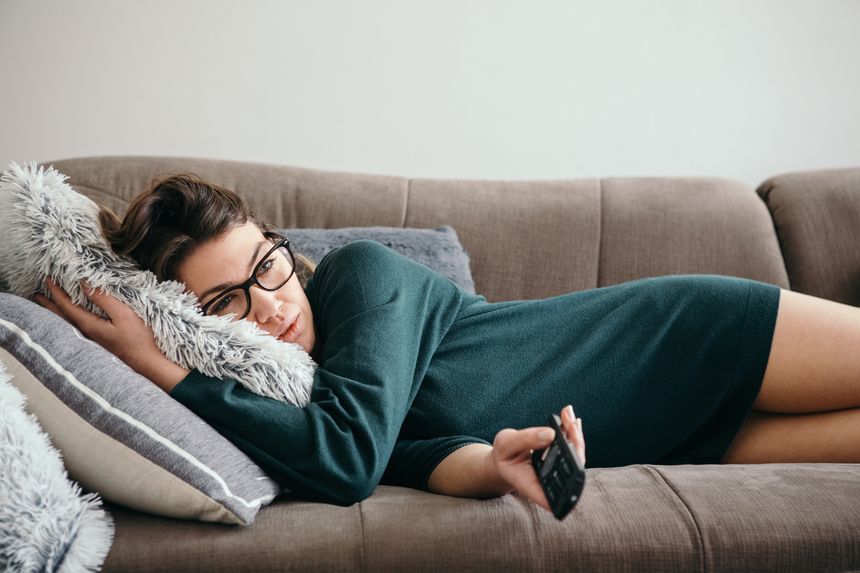