Mr Lewis started UK High Court proceedings in April 2018, or what he called “a campaigning defamation lawsuit”. As a campaigner for consumers, his concern was to clamp down on “fake Martin Lewis adverts” that appeared on Facebook (among other sites) using his name and photo without his permission and falsely claimed that he endorsed certain investment schemes.

According to Mr Lewis’ press release at the time, the most prevalent were get-rich-quick schemes that were fronts for binary trading firms based outside the EU. He said, “binary trading is a financially dangerous, near-certain money-loser, which the regulator the Financial Conduct Authority (FCA) strongly warns against, these fake celebrity endorsements enticed a number of people to invest significant amounts of money, which they then lost”.

The ASA has previously upheld complaints by moneysavingexpert.com and Martin Lewis about a PPI reclaim company which posted similar “fake Martin Lewis” adverts on Facebook and misleadingly gave the overall impression that he endorsed the reclaim company.

However, in the High Court proceedings Mr Lewis chose not to sue the advertisers for defamation, but Facebook as publisher instead. To succeed, he would have had to show that publication of the adverts has caused (or is likely to cause) serious harm to his reputation and that Facebook was liable.

Now the parties have agreed to settle the defamation claim. The most interesting part of the deal is that Facebook will launch a new scam ads reporting tool within a few months, unique to the UK, to allow users to flag ads easily and quickly that they believe to be scams violating Facebook’s advertising rules or other policies. Facebook will also set up a dedicated team to handle these reports, investigate trends and enforce against offending ads.

This new initiative is also consistent with the ASA’s new strategy which highlights fake celebrity endorsements as an issue to be tackled and working with the large online platforms to protect people from irresponsible and misleading ads.

Facebook's new scam ad reporting button promises to make it easier for users to flag promotions they suspect to be scams. The tech firm has pledged to support the service with a "dedicated internal operations team" whose job it will be to investigate the reports as well as to proactively identify related ad trends that amount to an abuse of its platforms. 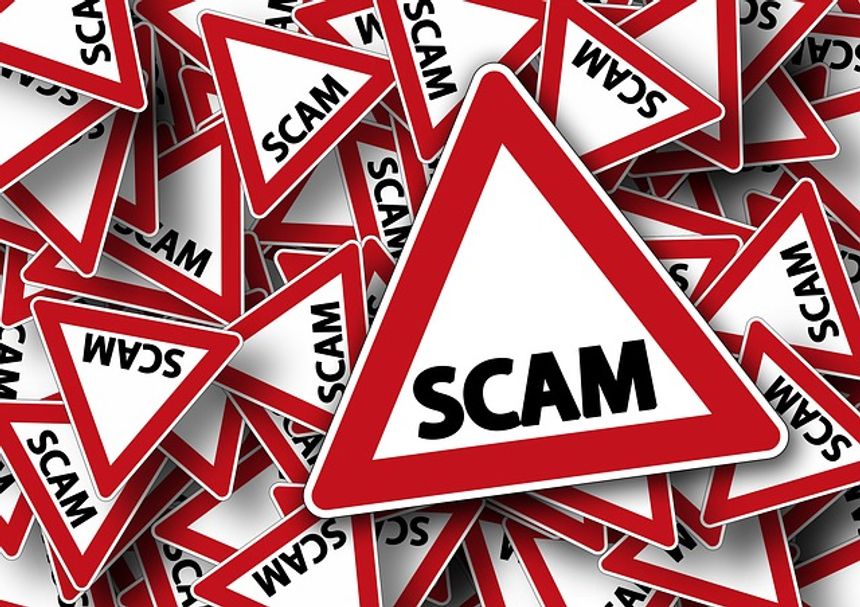 "I don't do ads, so any ads with my name or face in is a lie or a scam" - @MartinSLewis drops legal action against Facebook but gets £3m donation for Citizens Advicehttps://t.co/G8AmqPzHfV pic.twitter.com/D1gVTgE89Z