The Advertising Standards Authority has announced that the pithily named "Buckinghamshire And Surrey Trading Standards" has been appointed to act as the ASA's legal backstop by National Trading Standards. They're known as "B&STS" for short, although we think that's a bit of a mouthful and its a shame they didn't plumb for a different acronym which would have put the wind up miscreant advertisers. Imagine this as a sanction for the ASA to wield: "Change your advertising, or we'll set the BASTARDS on you!"

The ASA has been rather coy about the reason for moving the job away from the original backstop, which was Camden Trading Standards. We have to assume that the ASA fancied a move to the country, hoping for a better class of trading standards officer in bucolic Buckinghamshire and leafy Surrey.

We know that like most urban trading standards authorities, Camden has a very full workload dealing with serious criminal activity, such as the sale of condemned meat in dodgy takeaways. Over the years, we've observed that prosecutions for misleading advertising are often led by bodies like North Yorkshire Trading Standards, which is a lovely place to live, particularly if you happen to be a sheep. We understand that the reason for the lead being taken by NYTS is not because its a hot bed of misleading advertising, but because they have more resources available, what with having fewer takeaways.

In our recent Annual Review 2018 seminar for Advertising & Marketing Sector, we reported on the improvements in co-operation and co-ordination between the ASA and various law enforcement bodies, such as Trading Standards and the Competition and Markets Authority. For example, last year, we believe there were about 14 referrals to Trading Standards by the ASA. This led to several convictions for criminal offences. For example, a Mr Richard Howard (a.k.a. George Orwell, but not that George Orwell) received a one-year suspended sentence and a £200,000 fine as a result of his misleading passport renewal websites.

So we think that this particular escape to the country may have some substantial consequences in 2019, with an even greater use of referrals to the very nice people from B&STS. This will be good for the self-regulatory system and should be good for building trust in advertising, as the serious criminals that engage in false and misleading advertising will get the punishment they deserve; punishment which cannot be administered by a self-regulatory system.

Under our backstop power arrangement, any advertiser that persists in breaking the rules through misleading, aggressive or otherwise unfair non-broadcast advertising can face referral. Trading Standards can consider taking action against advertisers under consumer and business protection laws. 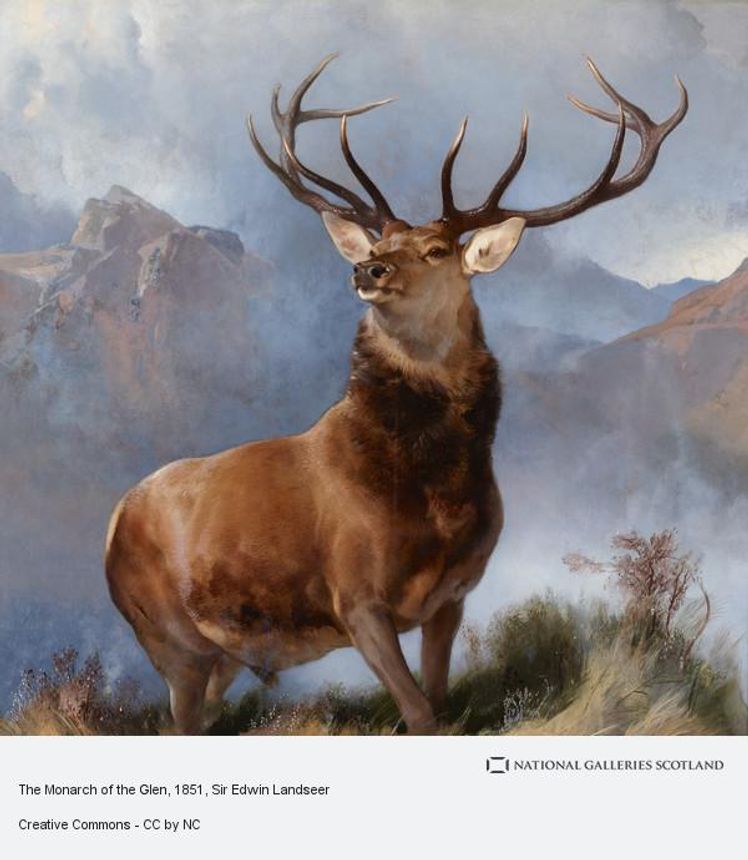