I reported here in my blog last month that Germany has thrown a hammer through Rule 40 of the Olympic Charter (the rule which prevents Olympians from exploiting their image during the Games) following a decision of the German competition law authority.

In an unsurprising move, the IOC has now passed the buck to each National Olympic Committee to decide whether to follow Germany's lead and relax the application of Rule 40 for their athletes. IOC President Bach has, however, encouraged athletes to petition their NOCs to ensure that they get a fair deal. At the same time, the IOC have reminded athletes that Rule 40 enhances the IOC's ability to sell sponsorship, thereby supporting the staging of the Games and the Olympic solidarity fund (which supports athletes who otherwise wouldn't be able to pursue their Olympic dream due to a lack of funding/support).

I interpret this as President Bach saying to athletes 'We want to be fairer to athletes and their personal sponsors who help them on their journey, but don't get greedy. The sponsorship market is tough at the moment and if a relaxation in Rule 40 results in a decrease in sponsorship at NOC and/or IOC level, we will all be worse off.'

Nevertheless, this development would appear to be good news for athletes and their sponsors.

It's a shame that the IOC hasn't taken the lead with a clear, balanced global approach to Rule 40, but I predict we'll see a softening of the position in many countries where Olympic sports/athletes are becoming increasingly commercial. Especially in Europe where competition rules will be similar to those in Germany.

It's also worth remembering that the members of NOCs around the world are generally the national federations, whose sponsors could also benefit from a relaxation of Rule 40. This may also impact the decision making.

Ad campaigns for summer 2020 are beginning to be planned now so athlete sponsors will be hoping for some quick decisions from NOCs. Global brands will also be urging the IOC to step up to provide an international co-ordination service (as they have done for previous Games) to smooth the process of navigating different applications of Rule 40 around the world.

Without a quick and clear indication from NOCs of their approach, brands which want to play by the rules will be left feeling around in the dark and/or reverting to the lowest common denominator, ie a strict application of Rule 40. That, of course, will be of no benefit to athletes trying to argue their rights should now be more valuable.

“My recommendation to you as athlete representatives is that you approach your NOCs or federations and enter into a binding agreement of what are the rights and responsibilities of an athlete." President Bach, IOC 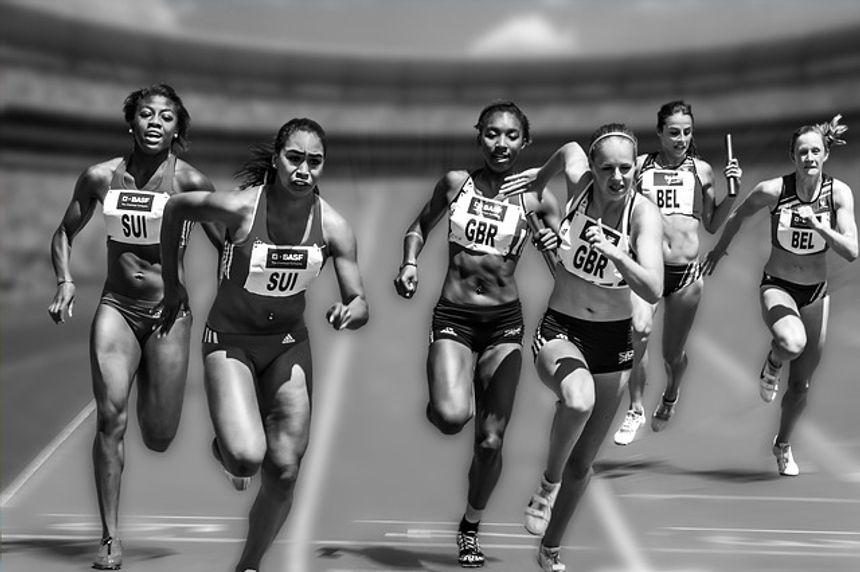 Infographic: because the IOC is a non-profit organisation, 90 per cent of the revenues from the Games go straight back into sport and athlete development. https://t.co/XvpG7FjibD #AthletesForum #Lausanne #Athlete365 pic.twitter.com/qxGNaUvpMI