In a ruling by the Advertising Standards Authority (ASA) a castle owner has been castigated for running an online raffle offering 'Orchardton Castle' (built in the 1880s, no less) to the winning raffle ticketholder - but subsequently awarding a cash prize to the winner instead.

In a story that is reminiscent of 'To the manor born', the real-life Mrs DeVere set up the contest selling raffle tickets for £5 each via the winacastle.co.uk and Facebook websites. In return the winner was given the opportunity to "win the whole building freehold". The property had previously been valued (rather broadly) at between £1.5m and £2.5m - a somewhat princely sum - owing to its 17 bedrooms, 5 acres and views across Scottish countryside.

In order to avoid the Gambling Act 2005 problems that plagued some previous 'win-a-house' promotions, Mrs DeVere also offered various alternative free entry routes. This perhaps explains the disappointing tickets sales. Why shell out a fiver to win a castle when you can win one for free?

The raffle terms and conditions made it quite explicit that if insufficient entries were received the castle drawbridge would be raised and a cash prize offered in place of the property. Subsequently, winning tickets were awarded sums of £65,000, £7,000 and £5,000 - not quite the prime piece of Scottish real estate the winner had been expecting.

Following a complaint to the ASA, their investigation found that the prize offered was not a 'reasonable equivalent' to that originally offered, which is probably fair given the disparity in values. This therefore amounted to a breach of rule 8.15.1 of the CAP Code.

The ruling closely follows the decision taken by the ASA in the homeraffler.com ruling (December 2017). In that promotion, a 15% reduction in the value of the cash prize compared to the value of the property originally offered was not a 'reasonable equivalent'.

Although it seems that the promoter behaved with the probity that one would expect of a DeVere, the ruling serves as a reminder that the 'reasonable equivalent' principle when awarding prizes must be closely observed. Rules or T&Cs cannot be used as a mechanism to thwart this requirement.

...we considered that a share of the property or any cash alternative that was less than the value of the property, were not reasonable equivalents to the prize as advertised. 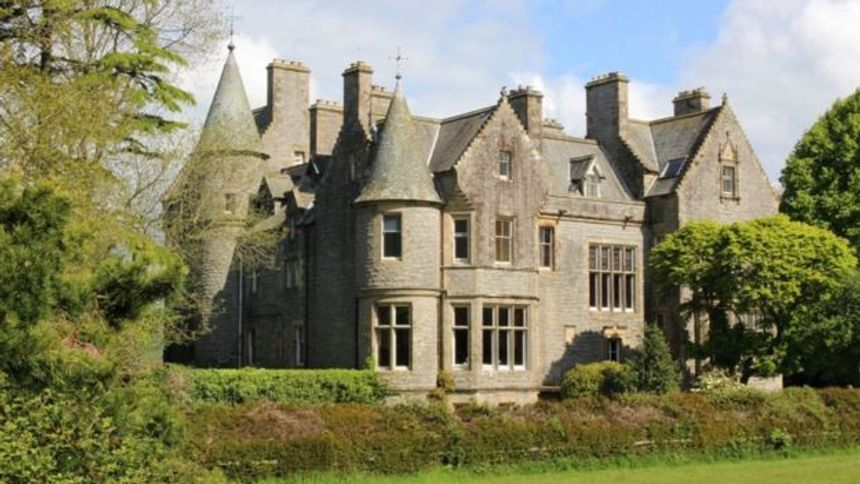 Yet another "win a house" promotion gone wrong: https://t.co/iMWwNckVgK I wrote a blog post on these promotions a few weeks ago for @IPMUpdates : https://t.co/iSygZN2R67

These promotions are rightly being held to account! https://t.co/KQ7MpqZ11V