Vype, a vaping brand owned by British American Tobacco, is reportedly under investigation for promoting Vype via social influencers. However, this latest ruling by the ASA relates to an ad for Vype which appeared at a bus shelter.

First News (a newspaper for young readers) noted that the ad appeared in a public space at a particular bus stop which they thought was used by a significant number of children. They challenged whether the ad had been appropriately placed.

The CAP Code requires that ads for electronic cigarettes must not be directed at people under 18 years of age, either through the selection of media or the context in which they appear.  No medium should be used to advertise e-cigarettes if more than 25% of its audience was under the age of 18.

The ASA investigated this complaint.

As part of its response, British American Tobacco emphasised that the bus stop was already categorised as being appropriate for the placement of age-restricted products (such as alcohol and gambling products and services). The ASA considered the location of the bus stop and the routes it served meant that the majority of the likely audience using the bus stop (i.e. more than 75%), or passing by it in vehicles, would comprise people over 18.

Reasonable steps had been taken to ensure that less than 25% of the audience would be under 18 years old, so the complaint was not upheld.

The ad was displayed on a bus shelter said to be used by a significant proportion of children and served by bus routes specifically for local schools and colleges. We considered the data provided showed there were significant distances between the ad and the nearest schools and that steps had been taken to ensure that the ad was not displayed near schools. While we acknowledged that children using the bus stop or going past it on a bus may have seen the ad, we considered it unlikely that people under 18 comprised more than 25% of the audience. We considered that reasonable steps had been taken to ensure that was the case. 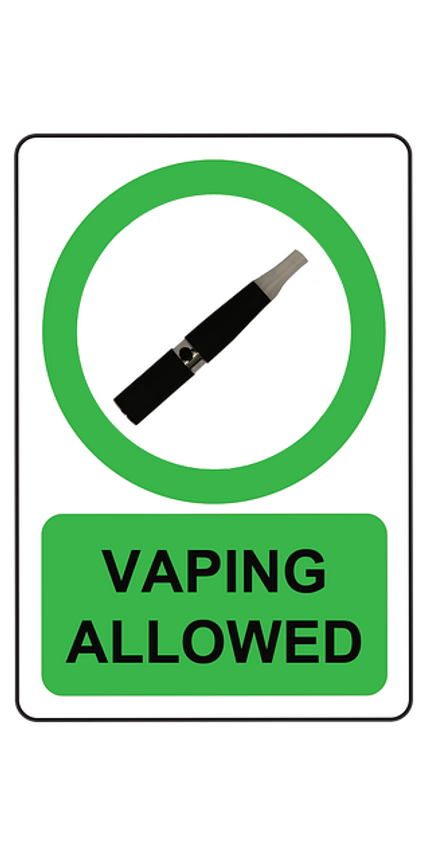