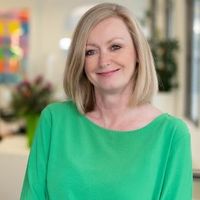 #ThisPlaceMinds and Mental Health Awareness Week 13-19 May, prompted a dip into the AdSlogans database to compare how mental health awareness has been represented in advertising campaigns over the last decade.

Not surprisingly, in these more enlightened times, our data reveals there was in fact very little to raise awareness of this common condition pre-2009, The Samaritans being the only well-known name to spread any mental health message. The last ten years, however, have seen a marked increase in openness and transparency in reaching out to the general public on a range of mental health issues. As such, advertising about this subject has become more commonplace.

Time to talk, mindfulness and listening are unsurprisingly common themes used in mental health slogans. In a "time-poor" society we cannot underestimate the importance of connecting, listening and being there for those in need. Some of these slogans reflect this:

It's okay not to be okay - SeeMe

When life is tough, we're here to listen #welisten - The Samaritans

Your depression doesn't want you to talk. But we do. #LetMeTalk - Sane

The Samaritans of course, have been around for many years and are unfailingly reliable in their inclusive message of reaching out to the suicidal and depressed. The charity has always taken a very direct approach in their messaging, with slogans such as "whatever you're going through, we'll go through it with you", "small talk saves lives" and "If your head's away, just say."  Most recently, their "We don't just hear you', We Listen" campaign supported by Network Rail and British Transport Police saw a series of posters specifically distributed at railway stations to try to reduce the incidence of suicide on the railways and train railway staff to spot the signs of someone in distress. 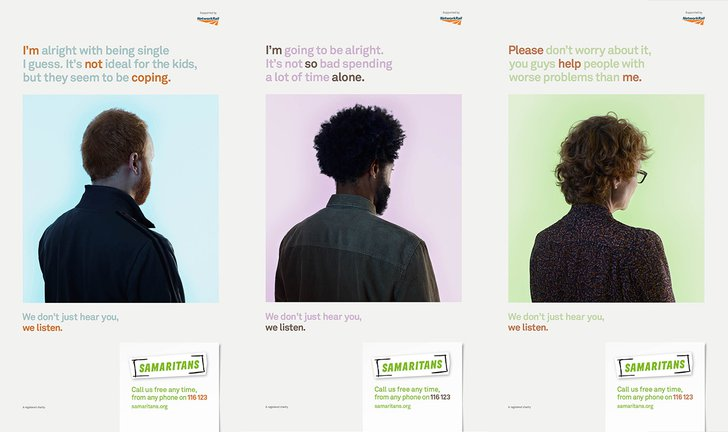 In 2014, Time To Change, a social movement supported by Mind and Rethink Mental Illness, introduced the slogan "It's time to talk. It's time to change. Let's end mental health discrimination". This initiative has helped ignite the conversation around ending the stigma of battling through a mental health condition whilst continuing to navigate our daily working lives. 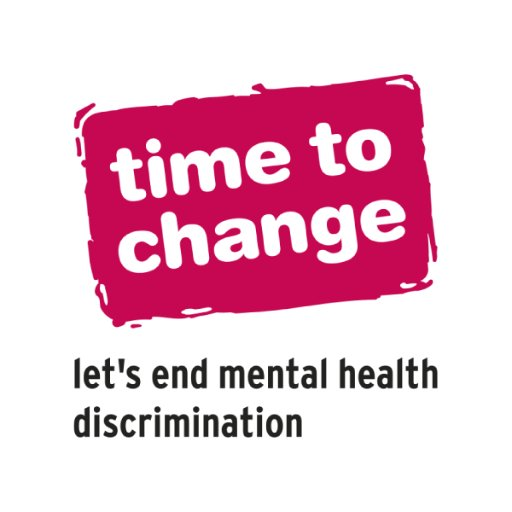 Interestingly, there is a current trend toward prevention and awareness of male mental health. The mental health charity C.A.L.M (Campaign Against Living Miserably) are at the forefront of reaching out to the male population to help combat the isolation some men can feel. Their early slogans "The silence is killing us" and "Being silent is not being strong" were ground-breaking in challenging the male stereotype and it's reluctance to open up and talk about their problems. The statistics state that every two hours a man in the UK takes his own life. To highlight this, the recent award winning campaign Project84, centred around a stunt that placed 84 lifelike mannequins on the ledges of London’s ITV Southbank buildings to raise awareness on male suicide. 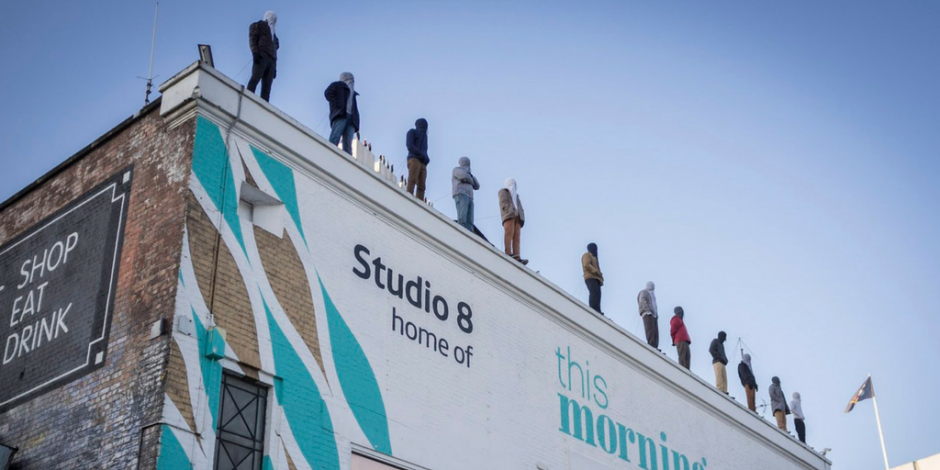 C.A.L.M. are currently using the "be a good mate" approach encouraging men to talk to each other. "Be the mate you'd want" in association with male focused TV channel, Dave. 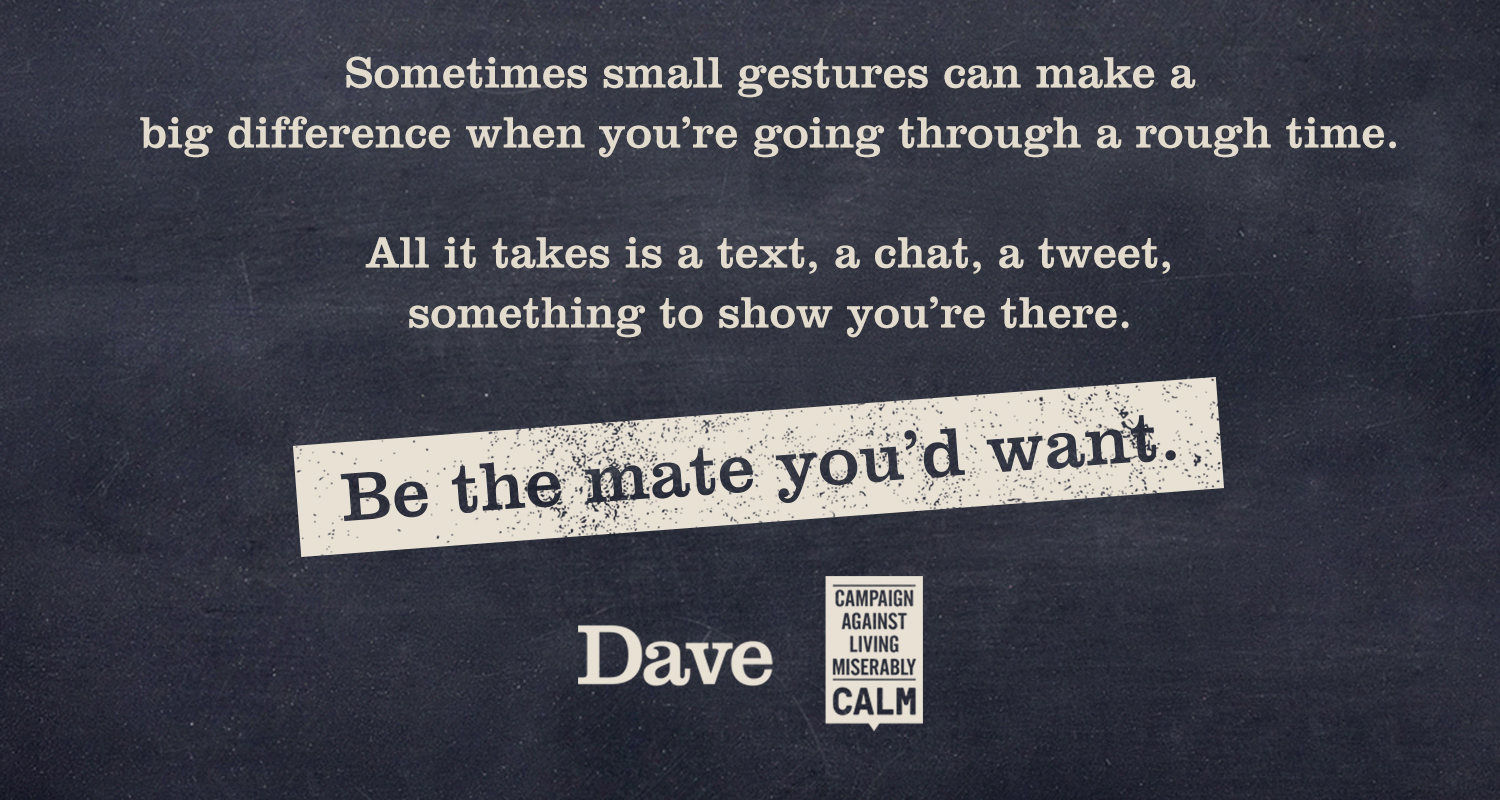 This is a similar theme adopted by TimetoChange, "Sometimes we say we're fine when we're not", "Be in your mate’s corner. Ask twice." and "Don't let mental health be the elephant in the room" "If your mate's acting different. ACT" in association with Ford. 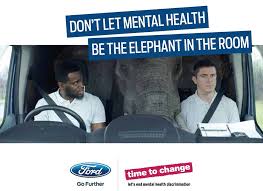 HeadsTogether, the initiative supported by The Royal Foundation combines a campaign to tackle stigma and change the conversation on mental health with fundraising for a series of innovative new mental health services. The endorsement by the young Royals and other celebrities of "It's OK to say" seeks to encourage people to talk more openly. 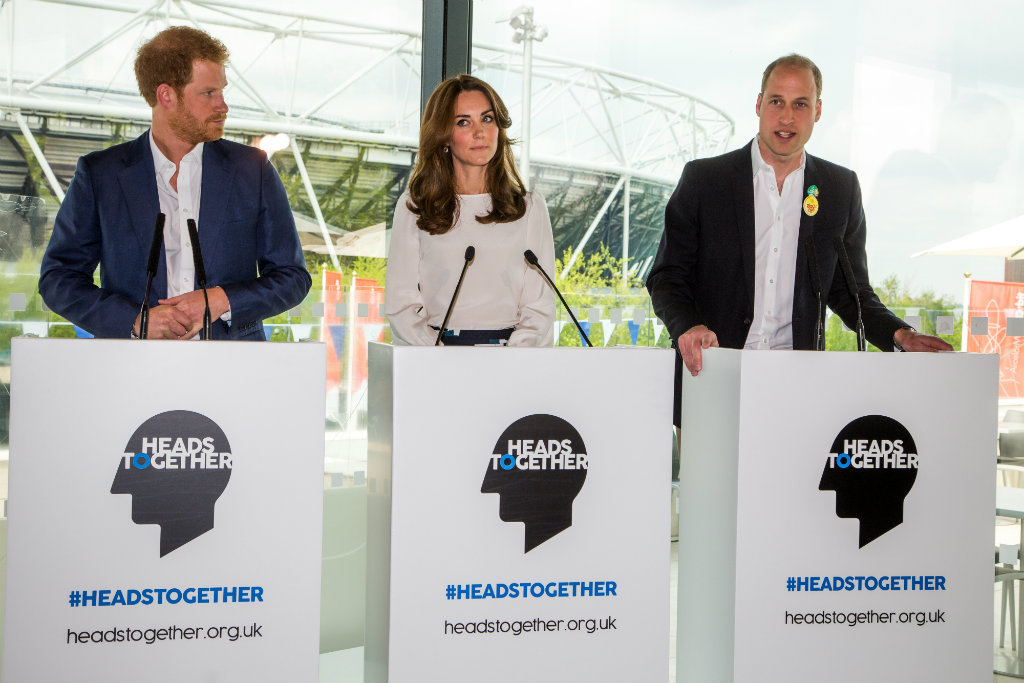 Changing times have seen a positive shift in attitude and behaviour towards people with mental health problems. Collectively, the more open we can be about these issues the more we can help reduce the stigma and make discrimination a thing of the past.

#ThisPlaceMinds will be acknowledging and supporting key nationwide events: 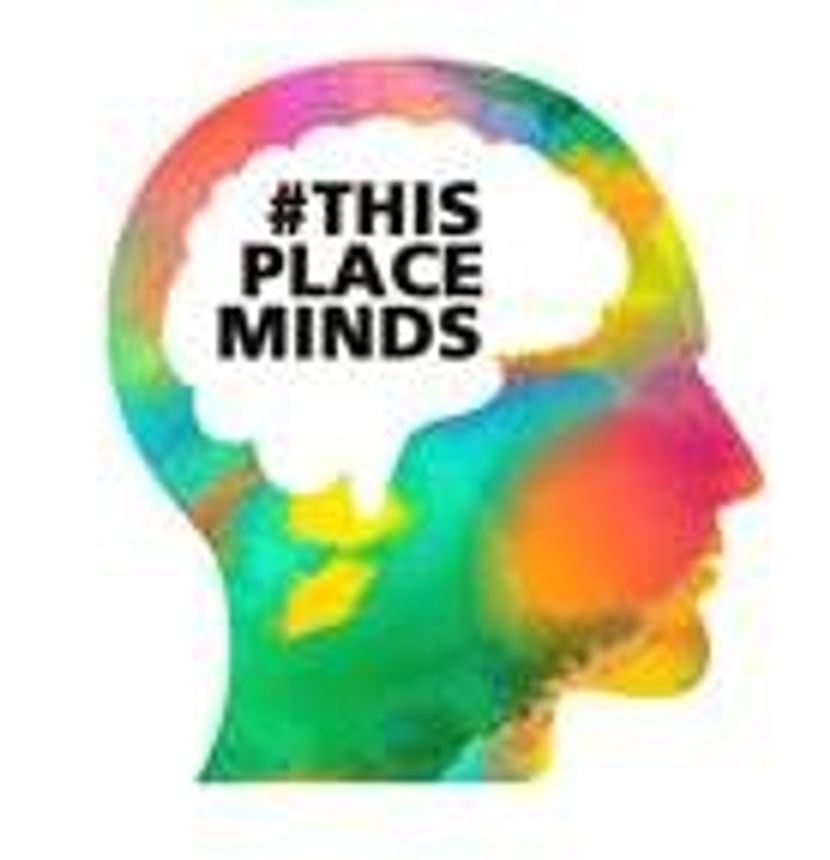 Schhh ... You know who… or do you?
Katherine Jones
Recent posts from Lewis Silkin - AdLaw