The ASA has just published its Annual Report for 2018 and the most interesting aspect of the report concerns the ASA's use of child avatars to assess the level of exposure of children to ads online for age-restricted products and services. This activity supports the ASA's overarching objective of making every UK ad a responsible ad. It is also consistent with a massive increase in the amount of 'own-initiative' compliance cases brought by the ASA, with the report stating that over 27,000 such cases were resolved in 2018. A few years ago, it seemed the ASA was pivoting away from launching its own investigations, but with the new prioritisation principles, these seem to have returned with a vengeance.

The report explains that while the ASA has monitored advertisers' websites for many years since adopting responsibility for online advertising, the challenge with online display ads has been that they are served dynamically and in vast numbers, which makes monitoring for compliance much more challenging.

So, in November 2018, they commissioned research using avatars to mimic specific types of internet users, including a child, a teenager, an adult, and a child and an adult sharing a device. They used 7 avatars to make nearly 200,000 visits to 250 websites and YouTube channels over a 2-week period, capturing details of almost 100,000 banner, display and video ads.

For the ASA, the key statistic is that 23 different gambling ads were seen 151 times by the child avatars, comprising 1.4% of the 10,754 ad impressions that they saw on children's websites, including colouring-in and dress-up game sites. As a result, the ASA has taken action to ban ads from 5 gambling operators from these sites and these operators have agreed to review their practices to ensure that their ads are not served to children.

In our experience, however, advising advertisers in the gambling and HFSS sectors in recent months who have been contacted by the ASA as a result of the use of these avatars, it is sometimes the platforms that are at fault, rather than the advertisers. And while no ads for age-restricted products and services should be served to children, if the ASA only found breaches in relation to less than 1.5% of ad impressions, that suggests that advertisers are already doing a pretty good job in relation to compliance.

Nevertheless, the ASA makes clear that they will continue to deploy their virtual child soldiers in the fight against inappropriately placed online ads for age-restricted products, such as alcohol and HFSS food and drinks, as well as gambling. At the same time, they will develop new technologies to provide them with more weapons in their armoury.

So pretty soon, when dealing with the ASA, it will literally be a case of "the computer says no".

And we started work on innovative research using child avatars to assess the level of children’s exposure to age-restricted ads online. 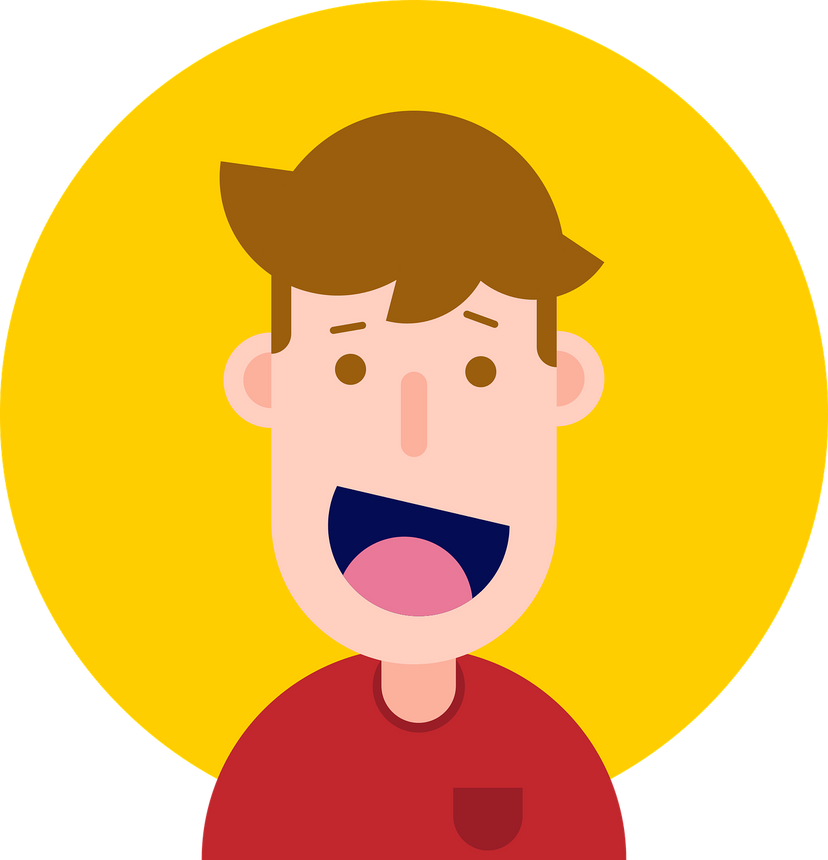 The newly published Advertising Standards Authority (@ASA_UK) and Committees of Advertising Practice (@CAP_UK) Annual Report 2018 reveals that more ads have been amended or withdrawn than ever before as a result of their work. https://t.co/iXNUk9V7H2

In case you missed it: We published our Annual Report for 2018 this week, demonstrating how we're implementing our new strategy to have More Impact Online. Read more: https://t.co/ZG8LQhyse0 pic.twitter.com/RvkOM76XS1

Did you know we delivered over half a million pieces of advice and training to businesses in 2018? Find out more about the year we and @ASA_UK had in 2018 in our new Annual Report, More Impact Online: https://t.co/lE8fSMuwan pic.twitter.com/flTrhy9GsS

The number of advertising campaigns sanctioned in 2018 reached a new record. In it's annual report the Advertising Standards Authority has revealed it took action against more than ten thousand ads which were found to have breached the rules.@ASA_UK #bbcgms 0645