The ASA is increasingly relying on so-called "Avatar" monitoring technology to target non-compliant ads before there's even a whiff of a complaint from the public.

And according to its latest report on the subject, it's proving an effective tool in helping the regulator take a more proactive approach to enforcement than has historically been the case.

Avatar monitoring involves the ASA simulating the online profile  of a specific audience segment. It is effectively able to transport itself into the online "body" of whatever audience it chooses and then surf the net in this digital disguise to see what sort of ads are presented to it. (Fans of the 2009 Hollywood movie "Avatar" will be familiar with the general concept!)

The ASA is focusing its attentions on the protection of children and has used the technology to identify and sanction gambling ads that were served to children in breach of ad regulations. It has now turned its sights on ads for products high in fat, salt or sugar (HFSS). This remains a hot topic, with new rules on the targeting of HFSS ads being introduced in mid-2017. The latest Avatar campaign found that just over 2% of over 40,000 display ads served to the child Avatars were for HFSS products.

Interestingly, the ASA has acknowledged that there was no clear evidence that the offending HFSS ads were actively targeted at children. It also said that brands were generally sticking to the rules, which was reflected in the relatively low number of offending ads.

However, for HFSS, alcohol and gambling brands, in particular, it is clear that greater care than ever needs to be taken when targeting online ad campaigns. With audiences already very quick to complain about these ads, the ASA's more proactive approach to sniffing out offending ads, rather than waiting for a complaint to come in, means the risk of investigation and enforcement is inevitably going to be higher.

The key line in the ASA's press release is this one: "CAP has also engaged YouTube to ensure all parties understand the findings and can take the action necessary to avoid repeat breaches of the rules." We worked with at least one advertiser on this matter and so we know that in some cases, if not all, the advertisers were working hard to be compliant with the ASA's rules, and the problem arose because of shortcomings with YouTube's age-gating systems.

Clearly naming and shaming is one of the ASA's primary sanctions, so we are not going to name the advertisers referred to by the ASA, because they seem to be far less culpable than the platform. In fact, advertisers generally come out of this reasonably well. The ASA did not find any clear evidence of HFSS advertisers actively targeting children; only 0.5% of ad on websites targeting children were for HFSS products; but of the 87 YouTube channels aimed at children that were monitored, 55 of them were found to have served 490 ads for HFSS products.

The lesson for advertisers in restricted sectors appears to be that they have to work very carefully with the platforms to ensure that effective age-gating measures are in place. Otherwise, advertiser and platform will have their reputations tarred with the same brush.

Protecting children is one of our top priorities.  The problematic ads we found were relatively few in number, compared to the total served, but we’ll take action in respect of any ad for high fat, salt or sugar food and soft drinks which is found to be directed inappropriately at children. 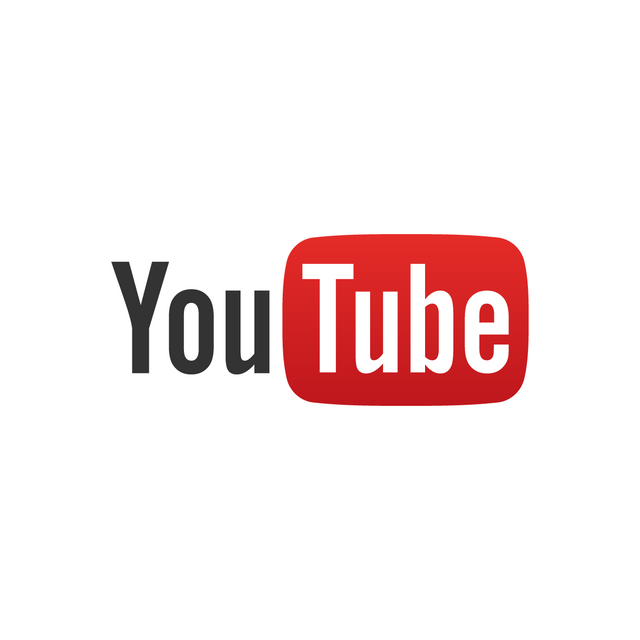 Our Avatar monitoring technology found that, in general, brands were sticking to the ad rules around high fat, salt or sugar products on websites, but there was a problem on some children’s channels on YouTube where a number of ads did break the rules https://t.co/bCtDbEyiNG pic.twitter.com/iMPJJbiig6

#LegalBriefing Bulletin: The ASA has produced a report providing an overview of online display advertising of HFSS food and drinks and an insight into the targeting/ delivery of HFSS ads to different internet users. https://t.co/YLhwFp7hJN pic.twitter.com/xkDVPvhP8Z