Yesterday I attended a conference with a host of different expert speakers from across the Advertising & Marketing industry from regulators, publishers and brands and chaired by Brinsley Dresden, Partner and Head of Lewis Silkin's Advertising and Marketing Sector Focus Group.

The first session of the day was a Q&A with Brinsley interviewing Guy Parker, Chief Executive of the Advertising Standards Authority (ASA). Here are some of the discussion points that arose from that Q&A:

PROACTIVITY - The ASA are committed to becoming more proactive in their investigations and now allocate a fifth of their budget to such investigations. This is evidenced by the most recent project on the creation of child avatars to monitor the advertising that children are served online by platforms such as YouTube. This has previously been discussed on this blog by Alex Meloy and Brinsley Dresden.

Guy explained that the rationale for this proactivity is (1) to ensure that the ASA are serving a cross-section of the UK general public and not just those that complain to the ASA; and (2) because proactive investigations deliver better outcomes and more upheld complaints.

LENGTH OF TIME TO RESOLVE COMPETITOR COMPLAINTS - Guy was asked whether these are less of a priority for the ASA, which he firmly denied. He acknowledged that such complaints can take a long time to resolve. Some have even been known to go on for 2-3 years because they are often bitterly fought by both the advertiser and the competitor. They can also be extremely complex, requiring the ASA to seek expert advice.

The ASA want to look at how other countries deal with competitor complaints, although 98% of complaints received by the ASA are from members of the public, with only 2% coming from competitors or NGO's.

AGE VERIFICATION -  When questioned on whether mandatory age verification may be the way forward to prevent children seeing inappropriate adverts, Guy's response was that advertisers should make use of the wide variety of tools available to ensure that adverts are targeted appropriately. Age verification is not necessarily the answer as children do lie about their age especially on social media sites where the minimum age requirement is 13.

The ASA do not expect perfect results, but they do expect advertisers to be able to demonstrate the measures that they have taken to ensure that their adverts are appropriately targeted.

SOCIAL INFLUENCERS & TRANSPARENCY - Guy explained that there is still some way to go to ensure that the general public understand when they are seeing an advertisement. He distinguished between professional influencers who make a living from social media as opposed to reality TV contestants who may be less judicious about what they promote and less transparent about when they are being paid to promote a product.

The ASA will soon be publishing a report on the public's level of understanding of disclosures currently being used. Spoiler alert: younger people are not better at spotting paid for or sponsored content. In fact, #gifted, which has been used more recently by influencers to signal that the item has been given to them for free by a brand is not well understood at all, which took many conference attendees by surprise. Many believe it to mean that the influencer is blessed or talented. This raises the spectre of whether any disclosures are sufficiently clear?

ASA FIVE YEAR STRATEGY - This can be found online here, so I won't go into too much detail. The key issue that the ASA wants to address over the next couple of years is low trust in advertising due to a sense of bombardment.

Advertising and Marketing Law: Legal Knowledge for the Digital Age 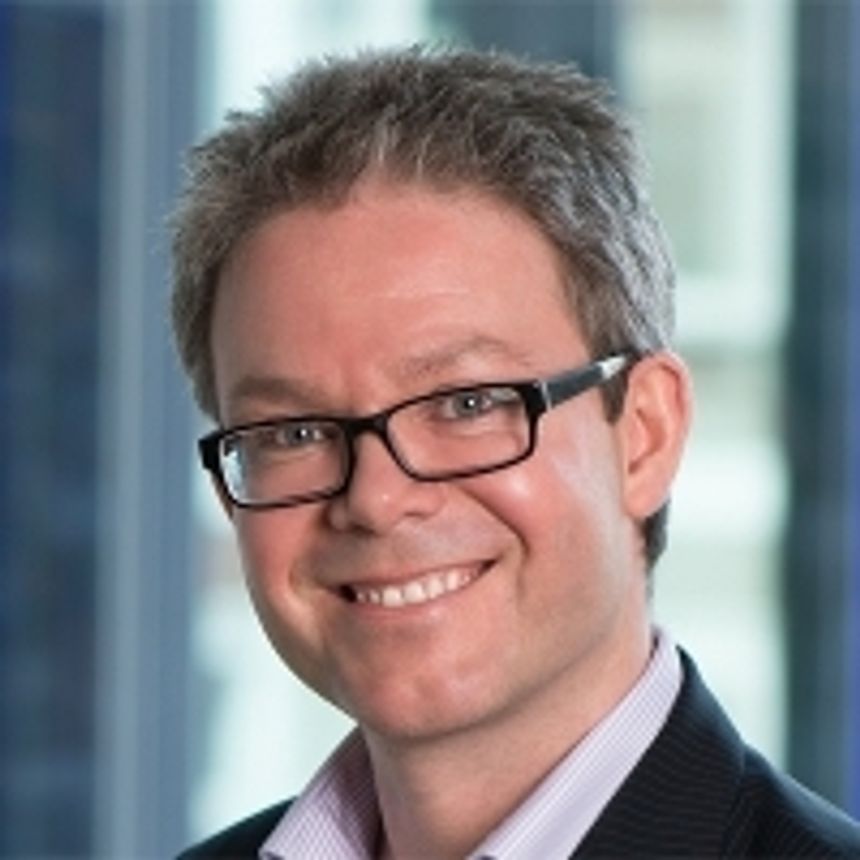