An interesting decision by the ASA against Sanofi this week covers issues around celebrities endorsing medicines and a consideration of when an individual, in this case a lifestyle blogger, will be considered a "celebrity" for the purposes of the CAP Code.

Ms Willox Knott runs a lifestyle blog under the moniker 'ThisMamaLife' and posted a picture of herself on her Instagram feed sat in bed smiling with a packet of Phenergan Night Time Tablets (a pharmacy only insomnia treatment manufactured by Sanofi) clearly visible on the nightstand. The caption included the following "...I tried out Phenergan Night Time, which really helped. It is a pharmacy only, short term solution to insomnia for adults which works by inducing a sleepy effect thanks to its active ingredient, promethazine hydrochloride, helping you to sleep through the night. Do you guys fall asleep easily or are you night time over thinkers like me? #AD #sleep"

She hasn't recently been on Love Island, nor appeared in Celebrity Big Brother (we checked...) and Sanofi compared her following to those of Stephen Fry (359,000 followers) and David Beckham (55m followers) - to which 32,000 seems rather paltry.

However, the ASA had clearly woken up on the wrong side of bed that day and determined that over 30,000 followers "indicated that she had the attention of a significant number of people. Given that she was popular with, and had the attention of a large audience, we considered that ThisMamaLife was a celebrity for the purposes of the CAP Code."

This decision is the first of its type and will raise further issues around the use of influencers by brands to market their products. The guidance issued earlier this year (see blog post here) did not cover endorsement of medicines and it seems that the ASA has had to stretch the interpretation of the Code in order to put this one to bed. Whether we will see a future amendment to the Code to include 'influencers' under the restriction on medicine endorsements, or further guidance, remains to be seen. 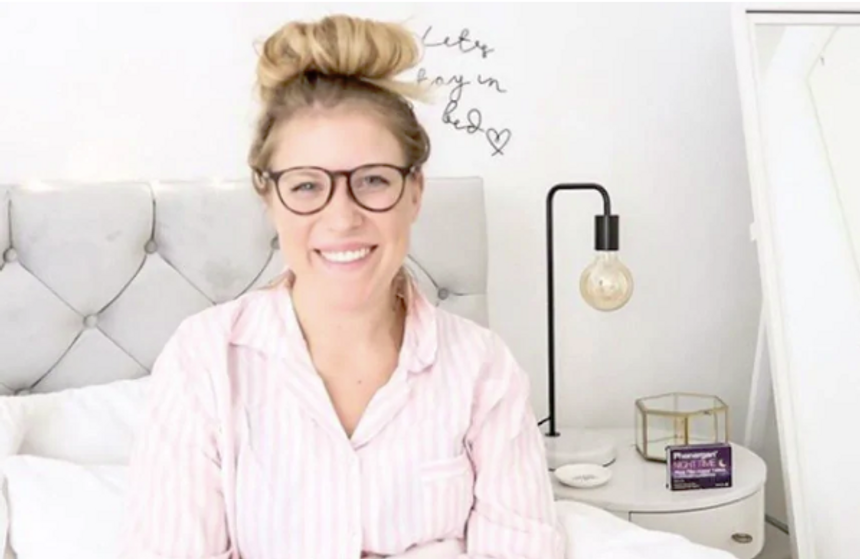