An advert by the UK Home Office has been banned by the UK's advertising regulator, the ASA.

The radio ad for the EU Settlement Scheme stated "If you're an EU citizen living in the UK, you will need to apply to the EU Settlement Scheme. The scheme is fully open and you have plenty of time to apply. It is free, and all you need is your passport or ID card and to complete an online form. Support is available if you have any questions. To find out more and to apply, visit gov.uk/eusettlementscheme. Irish citizens or those with valid indefinite leave don't need to apply".

One person, who believed that in some cases applicants also needed to provide proof of address covering the previous five years, challenged whether the ad was misleading.

The Home Office said that the radio ad was part of a wider campaign promoting awareness of the Scheme and how to apply. They said that at no point was any applicant to the EU Settlement Scheme asked to provide proof of address as part of the application process.

The Home Office argued that it was not possible to include all aspects of the application process in a short ad, and they believed listeners would appreciate that it was neither possible nor desirable to cover all eventualities in this format. However, they believed that the ads accurately described the key elements of the application process in which a passport/ID card was required, and completion of an online form (which included capture of basic details, evidence of residence in the UK and a criminal record declaration).

They argued that the ad explicitly asked listeners to visit the website, which enabled prospective applicants to get more information on how to apply and what it meant to them.

The Home Office had the support of the pre-clearance body, Radiocentre.

Radiocentre agreed that, taking the ad as a whole, listeners would not be misled by the claim "all you need is your passport or ID card and to complete an online form" because they would know that, in some cases, further documentation was needed.

The ASA said that listeners would likely understand that an official application process of this nature would always require some applicants to provide further information in exceptional cases.

Based on the information provided by the Home Office in its response, more than 1 in 4 applicants have to provide more documentation to support their application - usually to provide evidence of their residence over the past 5 years, but some were also asked for other documents, such as evidence of a family relationship.

The ASA considered that the actual proportion who were asked to submit further documents was likely to go beyond what the audience was likely to understand from the claim. In that context, the ASA concluded that the ad did not make sufficiently clear that, in some cases, applicants would need to supply documents beyond their passport or ID card.

The complaint was upheld. The ad breached BCAP Code rules 3.1 and 3.2 (Misleading advertising).

The ASA instructed the Home Office to ensure they made sufficiently clear that some applicants to the EU Settlement Scheme would need to provide additional documents beyond their passport or ID card. The ad must not be broadcast again in the form complained about.

The ad stated “all you need to apply is your passport or ID card and to complete an online form”. While the ASA understood that the ad referred to the minimum documents that were required to complete the initial application form, we considered that listeners would infer this to refer to the documents they would need to complete the entire process of applying for EU settled status. 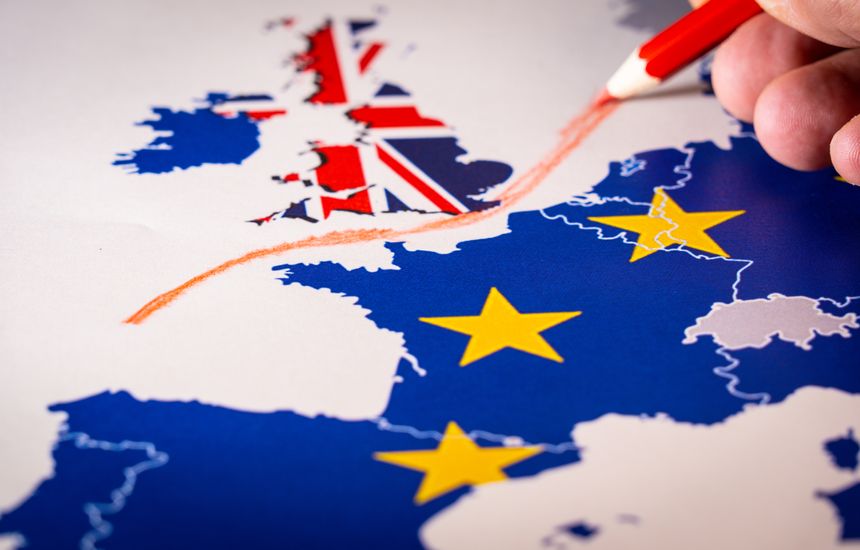 Here’s the Home Office, misleading #EUCitizens resident in the UK about how to apply for the #EUSettlementScheme:https://t.co/JPNVatdA6n

Well done to the ASA for upholding that one...

The @ASA_UK decision on the EU settlement radio ad in its full text “We concluded that the ad breached the Code. The ad breached BCAP Code rules 3.1 and 3.2 (Misleading advertising)”
Home Office https://t.co/QTcAyPVoEl