An adjudication published by the Advertising Standards Authority last week is a great example of a brand successfully turning the threat of a negative assessment of its advertising claims into a positive endorsement by the regulator.

Smart Energy GB is the body tasked with rolling out smart meters across Great Britain. Smart meters enable consumers to measure their energy consumption in real time, and therefore reduce their bills if they chose to do so. However, what consumers may not realise is that smart meters also enable the network operators to anticipate demand and plan their supply, forming an essential part of a smart grid. As green technologies are rolled out, such as electric cars, smart grids will be a key part of the overall infrastructure that enable networks to cope with peaks in demand without having to rely on fossil fuels. For example, when drivers plug their electric cars into the grid to charge their batteries overnight they create a spike in demand which a smart grid will be able to meet from renewable sources.

Smart Energy launched a campaign on TV, radio, press  and social media that highlighted this message with claims such as  "I want to live in a world where we can breathe cleaner air" and "Smart meters can't solve climate change on their own, but with the smarter, more energy efficient grid they help to create, they're a start." Although the claims were modest and qualified, they generated heat, as well as light, with 79 complaints to the ASA.

Faced with a significant body of complaints, it can be seductively tempting for an advertiser to drop the disputed claims in exchange for an informal resolution by the ASA. In this case, however, Smart Energy resisted that temptation and instead submitted a thorough and detailed response, citing substantiation from the Department for Business, Energy and Industrial Strategy (BEIS), Ofgem and the Committee on Climate Change. (In the interests of transparency, we should disclose that we worked with Smart Energy on the response to this investigation.)

The ASA's decision to reject these 79 complaints and decide that the claims are not misleading has preserved Smart Energy's ability to repeat these claims in future and provided consumers with confirmation of their truthfulness that will endure online for at least 5 years.

The key to Smart Energy's success was to front load their defence, setting out their response in detail and underpinning it with robust, independent substantiation. Advertisers who follow their example can also turn the threat of an upheld complaint into the opportunity to have the veracity of the claims confirmed by the ASA.

We acknowledged that take up of smart meters was one of many factors that contributed to more efficient energy. Nevertheless, we considered the points Smart Energy GB had made, and the BEIS, the Committee on Climate Change and Ofgem comments that they had cited, supported the view that take up of smart meters would play a part, and would therefore contribute to the environmental benefits associated with more efficient energy use. 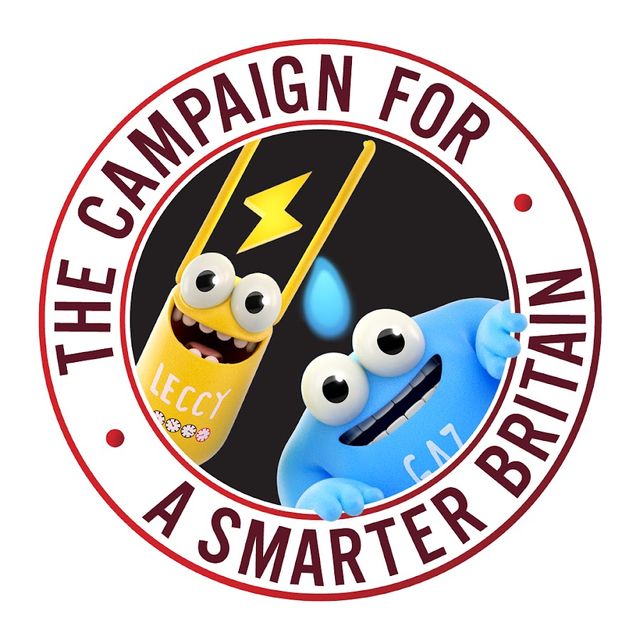