Don't say HMRC never gets you anything nice for Christmas.  We have had a couple of positive developments in anticipation of the changes to IR35 in April 2020 (which we've blogged about before here).

First, HMRC has confirmed that it will introduce an updated version of its snappily named "Check Employment Status for Tax" (or CEST) tool before the end of the year.

This tool is meant to make it easier to decide whether someone is - in substance - an employee or a freelancer/contractor.  Plug in the answers to a few simple questions and out pops an answer.  Usually.  Sometimes it brands a case "too hard", which is one of the criticisms against it.  It's also considered to be at least a little biased towards an "employee" outcome.

We don't have much detail on the updated tool yet, so some of us will be furiously testing it in the New Year to see how it performs.  If it really is an improvement, it could be a significant help to businesses that are crying out for a user-friendly and reliable way of making these assessments.

The good news doesn't stop there as well.  HMRC have given some reassurance that if someone's status changes in April 2020 they will generally only open an enquiry into previous years where they suspect fraud or criminality.  This is to address the person who may have provided services through a personal services company and self-assessed as a freelancer, before being categorised as an employee by their engaging business under the April 2020 rules.  It seems HMRC are seeing this as an opportunity to encourage better compliance rather than as a way of identifying targets for a historic audit.  Again, if that proves to be the case, it will be warmly welcomed by lots of businesses.

HMRC will launch an enhanced version of the CEST tool before the end of the year. We worked with more than 300 stakeholders to make the tool clearer, reduce user error and consider more detailed information. 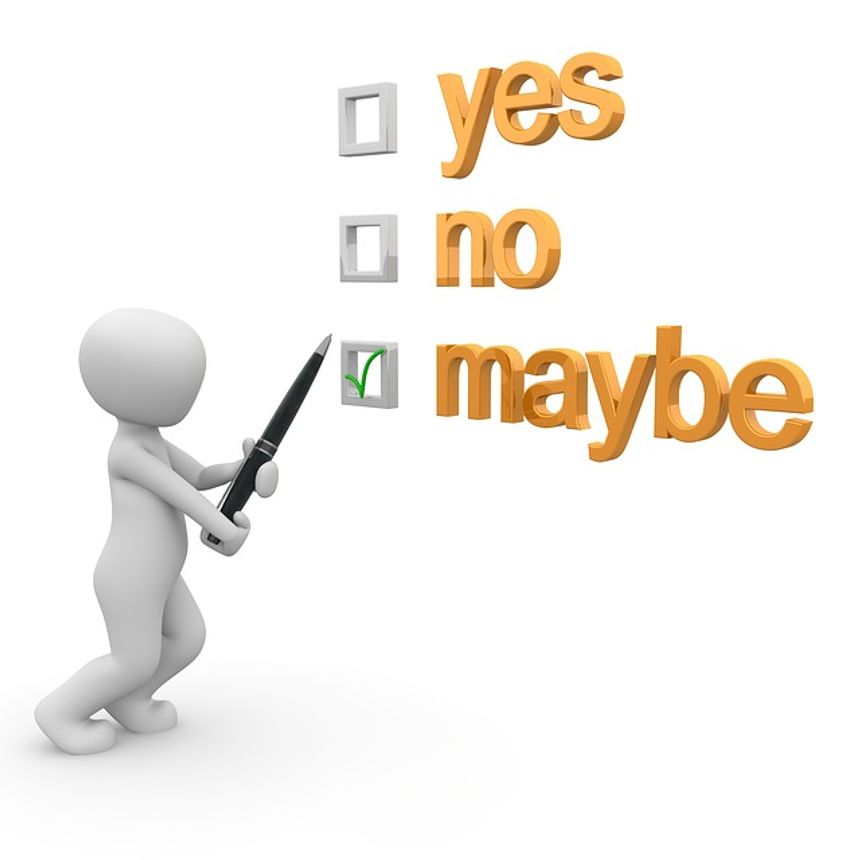 Would a Budget by any other name smell as... well... you decide
Matthew Rowbotham