When Anna Gray joined Mulberry as a Market Support Assistant, she was asked to sign a ‘Confidentiality and Copyright Form’.

The wording was pretty similar to what you will find in most employment contracts; the bottom line being that Mulberry owned the copyright in any works created by Gray during the course of her employment. All 1,500 Mulberry employees were required to sign the Copyright Form.

In her spare time, Gray was a freelance writer and film-maker. She was concerned that the Copyright Form could extend to her artistic activities outside of her employment. Mulberry made it clear that they had no interest in anything she produced in her capacity as a writer/film-maker outside of work. However, even after Mulberry made amendments to try and address her concerns, Gray still refused to sign the Copyright Form. The discussions continued unsuccessfully, and she was eventually dismissed.

Gray brought a claim against Mulberry for discrimination, arguing that this arrangement was against her philosophical belief that she had “the statutory human or moral right to own the copyright and moral rights of her own creative works and output".

It is worth noting at this point that the default position under English law is that copyright in work created by an employee in the course of their employment will automatically be owned by their employer. This means that, even without the Copyright Form, Mulberry would have been the first owners of any copyright in works Gray created during the course of her employment. Of course, Mulberry would not automatically own the copyright in anything she created outside of her work, though the boundary between work ‘created in the course of employment’ and work created in a purely personal capacity can sometimes be blurry.

As an employment case, there was little discussion of copyright law, but the Employment Tribunal did observe that the Copyright Form did two different things; firstly, it created a positive duty on employees to disclose creations made on Mulberry's behalf and, secondly, it made employees aware of their position in terms of copyright law.

The Employment Tribunal dismissed Gray’s claim. They found that her 'belief' could not be considered capable of protection under the Equality Act 2010.

She appealed to a higher court in October 2019, i.e. to the Court of Appeal.

Rejecting the appeal, the Court of Appeal confirmed that Gray’s decision not to sign the Copyright Form was not the result of her ‘beliefs’, but rather her desire to protect her own interests. It agreed that this could not be considered philosophical belief. It concluded that Mulberry’s Copyright Form was reasonable, and requiring employees to sign it was a proportionate means of achieving a legitimate aim of protecting its intellectual property.

So it seems that the prayers of UK employers have been answered.

“The claimant’s crisis of conscience about signing and/or refusal to sign was not the result of her belief, as defined, but the result of her wish to achieve greater protection for her own creative works. Nor for these reasons is this a case in which the [requirement to sign the copyright agreement] was intrinsically liable to disadvantage a group with her shared protected characteristic.” 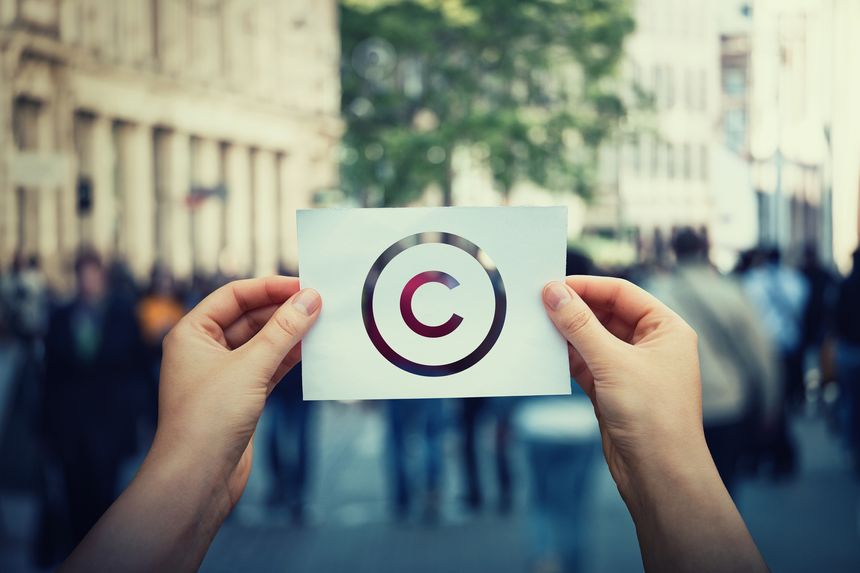 Calling all brands! Join us and Full Fact for our free webinar exploring the risks to brands of bad information and how to tackle them
Lauren Stone