I'll tell you what celebrities don't want, what they really, really don't want, and that is for their image to be exploited commercially without their permission.

In the UK, we don't have 'image rights' as such, instead celebrities have to bring a claim for 'passing off' (or 'false endorsement').

Rihanna's case against Topshop was the most recent high profile example of a successful claim for passing off being brought by a celebrity in the UK.

With a couple of exceptions however, there is a notable lack of case law in this area. The vast majority of disputes involving alleged passing off settle out of court, often in secret.

Who do you think you are?

To bring a successful claim for passing off (which can result in damages and/or an injunction) in the context of use advertising and marketing, the celebrity would have to show:

a) they have good will in their own image or name,

b) that people who see the ad are likely to be confused or misled into thinking the celebrity has some kind of commercial association with the advertised brand or product (e.g. that the celebrity has been paid even when they have not), and

c) that they have suffered damage or loss (usually the opportunity of charging a fee for the use of their image in the ad).

Any celebrity intending to bring a claim for passing off under English law will have an uphill struggle on their hands. It can take many months or years for such claims to play out in court, and such claims can be very costly, whether the celebrity wins or loses. The brand accused of using a celebrity's image without permission will also need to decide how it wants to handle the matter, and whether it wants to engage in defending a potentially lengthy, risky and high profile claim. It's a potentially costly gamble for all of the parties involved.

However, celebs have their celebrity status on their side, and advertisers who have chosen to feature the celebrity in a campaign without their express permission rarely want to engage in a public spat with the celebrity for obvious reasons. Ultimately, this gives celebrities the upper hand in practice.

In relation to the Tesco v Mel B spat, it isn't entirely clear what went wrong (or whether there has simply been a miscommunication), but as a general reminder to all brands and advertisers, if you license a video or image featuring a celebrity, and you intend to exploit it in a commercial context, do not assume you have the right to associate the celebrity with your campaign without the celebrity's permission.

Often, whoever owns the copyright in the image itself won't have the right to speak on the celebrity's behalf, even if the photo looks reasonably 'official'.

The CAP and BCAP Codes contain rules about when permission is necessary under the self-regulatory system, but even if you follow the CAP and BCAP Code the celebrity is still free to threaten or pursue a claim against you for passing off / false endorsement. Following the Codes doesn't save you from such a claim.

So, before spicing up your campaign by featuring a celebrity without their permission, if you wannabe be sure you don't get drawn into a dispute with a scary celeb, make sure you do your due diligence and give your lawyers a holler.

Melanie Brown used her Instagram account to ask Tesco's CEO to contact her "urgently". Tesco said the image was cleared for use but have now pulled it as Brown was "unhappy". 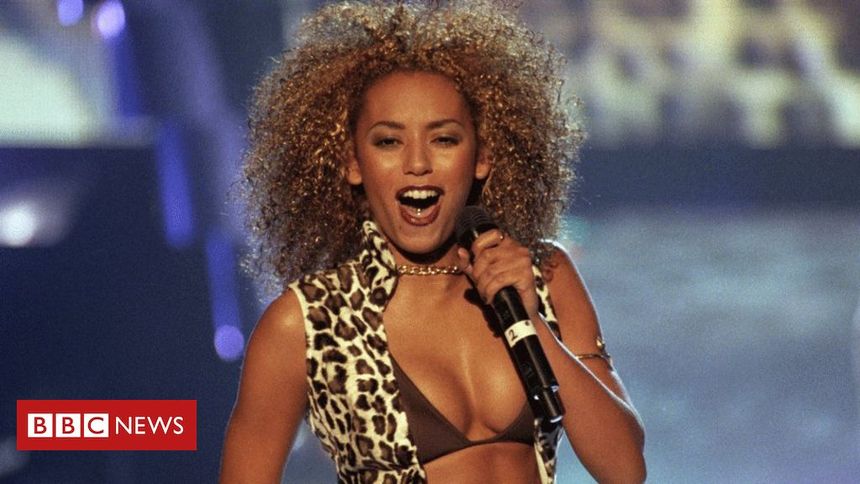 "Here at Tesco we are really big fans of Mel B and were excited to feature her photo... but we're sorry Mel B is unhappy so we've stopped using it."https://t.co/izQsaSixbK