Car ads can be tricky to get right.

When advertising vehicles, it is easy to inadvertently make an implied, unsubstantiated claim about the vehicle’s performance, its environmental impact or its benefits compared with competitor vehicles. Usually, the ASA is quite hard on advertisers in these circumstances.

With ads for hybrid and electric vehicles, the risks are heightened because consumer understanding can be quite patchy when it comes to these newer technologies and advertisers need to be absolutely certain of any claims being made – and wise to any unintended claim that a consumer might infer from the ad.

Wednesday's “not upheld” ruling relating to Toyota’s ads for the Lexus UX is useful because it gives an insight into the level of sophistication the ASA considers a consumer to have in the motoring world. We can also be confident of what a consumer would understand from the words “self-charging hybrid”.

Perhaps surprisingly, this campaign (comprising a TV ad, a poster and a Facebook post) attracted no less than 25 complaints. This is quite a significant number, because the ASA investigates and upholds complaints against many ads where there has been a single complaint.

Here, the main concern seemed to be whether the words “self-charging hybrid” misrepresented the way in which the electric battery was recharged using the petrol engine.

The vehicle itself uses a petrol engine and an electric motor that can operate independently or in tandem. Toyota explained that the vehicle was described as being “self-charging” because the energy used to charge the battery was generated by the petrol engine and the braking system, not an external source.

Toyota was also at pains to emphasise that it was not making any environmental claims about the vehicle, and the use of the term “self-charging” simply described the way the vehicle worked, rather than emphasising any benefit or improvement over all-electric or plug-in bybrid vehicles.

The ASA agreed with this, on the basis that the word “hybrid” would be interpreted by consumers “in a motoring context” to mean that the vehicle relied on a combination of a petrol engine and an electric battery. Whilst the ASA acknowledged that there was very little in the TV ad to explain how the vehicle actually worked – just a fleeting image of the dashboard showing a graphic with labels such as “Engine”, “Electric motor” and “Battery” – this wasn’t fatal. The consumer would get it. They also thought it was too great a leap to suggest the ad was making any sort of comparison with other types of hybrid vehicle.

Having seen the volume of complaints roll in, Toyota must have feared the worst, but this ruling shows that the ASA is prepared to credit the consumer with some reasonable degree of intelligence (perhaps increasingly so?) in this area where technology and terminology is developing apace. It doesn’t always seem that way!

Because the ads did not misrepresent the way in which the electric battery was recharged by using the petrol engine, we concluded they were not misleading 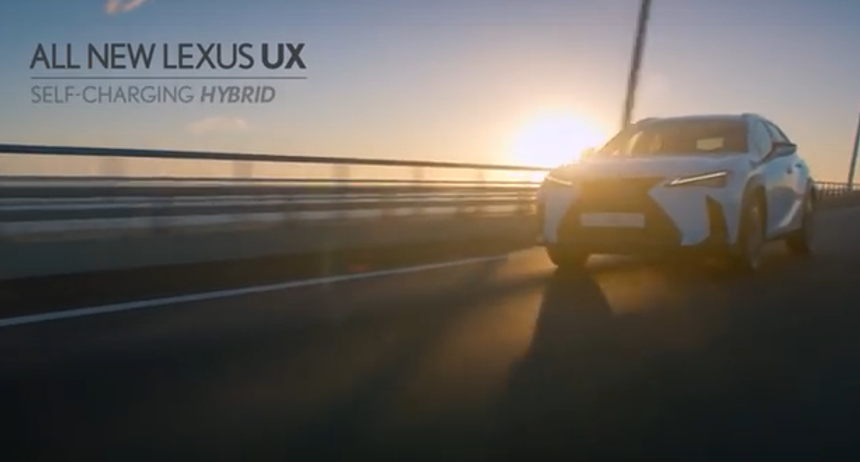