Ryan Reynolds has borrowed a dash of the Peloton ad (specifically the 'wife' character), mixed with a dash of his trademarked deadpan humour, and shaken things up to create a bit of a stir.

It's all done in jest to promote Aviation Gin.

In the Aviation Gin ad, Monica Ruiz (aka the nameless 'wife' character from the Peloton ad) is at the bar with her friends, silent and traumatised by the unmentioned recent nightmare from which she seems to have escaped.  Her friends exchange glances, as if they don't know how to broach the subject of what has happened to their friend.

Ruiz then breaks the silence by saying “This gin is really smooth.”

Her friends take that ice breaker as an opportunity to reassure her that everything is OK and that she’s in a safe place with them. They cheer “To new beginnings” before Ruiz downs an entire glass of martini. She even looks set to finish off her friend's drink, while they look for a server to order another round.

The action then moves to a product shot in a Christmas setting, and in a final cheeky reference to the Peloton ad, one of her friends reassures her: “You look great, by the way!”

This was quick work, given that the Peloton ad only really took off in the past couple of weeks.

You can view the Aviator Gin ad here

Oh, and in case you're interested, the Aviator Gin viral ad probably doesn't come within the UK ASA's jurisdiction at the moment. If it did, the ASA may well find it in breach of the Alcohol section of the UK's CAP Code.

The much-maligned Peloton ad where a woman gets an exercise bike from her husband and chronicles her year of staying in shape in the weirdest fashion, is getting a bit more fun poked its way by Aviation Gin. The beverage, owned by Ryan Reynolds, has enlisted Monica Ruiz, the central character in the Peloton ad, to have a little fun at her expense in a humorous Aviation Gin ad, which Reynolds has tweeted out. 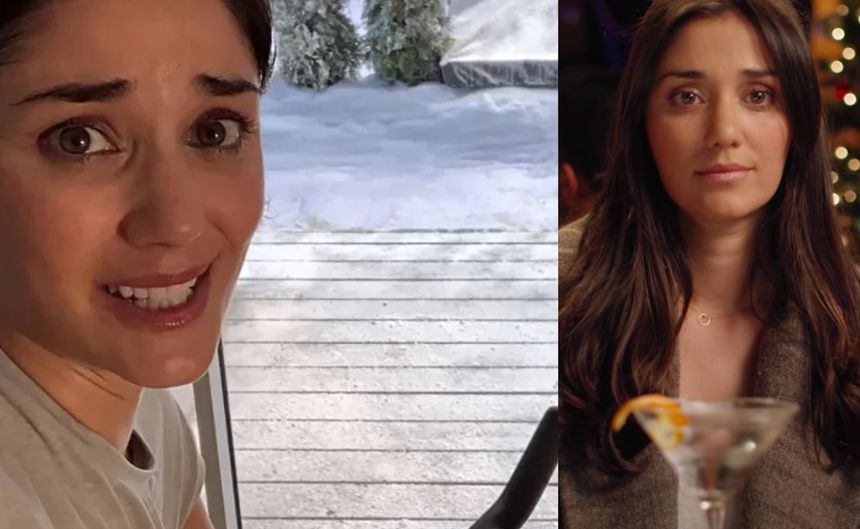