Four vaping companies, including British American Tobacco (BAT) and Attitude Vapes (who lived up to their name by failing to respond to the ASA) have been subject to upheld ASA rulings this week.

It is a breach of the UK’s advertising codes (and potentially unlawful) to promote nicotine-containing e-cigarettes via social media.

The Tobacco and Related Products Regulations 2016 (TRPR) bans the advertising of unlicensed, nicotine-containing e-cigarettes by some companies in certain media, including social media. This is reflected in rule 22 of the CAP Code.

Vaping brands only have limited scope to provide information about their products via the internet, for example on their own websites and certain other non-paid-for space, and that has to be done in a non-promotional way - but these posts clearly went beyond that.

The Instagram posts under investigation included popular hashtags, and promotional messaging, and the ASA concluded that they were likely to be seen by a wide audience - not merely those seeking information about these products. When looking at the comments, hashtags and images used in these posts - some which featured paid influencers who looked or were under 25 - there was only one way the ASA could go.

The defence raised by these companies that they were merely providing 'information' on social media, and not ’promoting’ their nicotine-containing products, was flimsy.

The fact that one of the companies involved didn’t even respond to the ASA doesn’t bode well for more responsible brands in this relatively new and fast-growing sector.

It’s likely we’ll see the ASA continue to actively monitor this quickly-evolving sector very closely from now on, and given the controversies around the potential adverse health effects of vaping, I expect we will see even tighter regulations in the early part of the new decade.

"While the ASA ruling is great news, urgent policy change is needed from Facebook, Instagram and Twitter to prevent BAT and other tobacco companies from using social media to advertise their harmful products to young people around the world," the Campaign for Tobacco-Free Kids said in a statement. 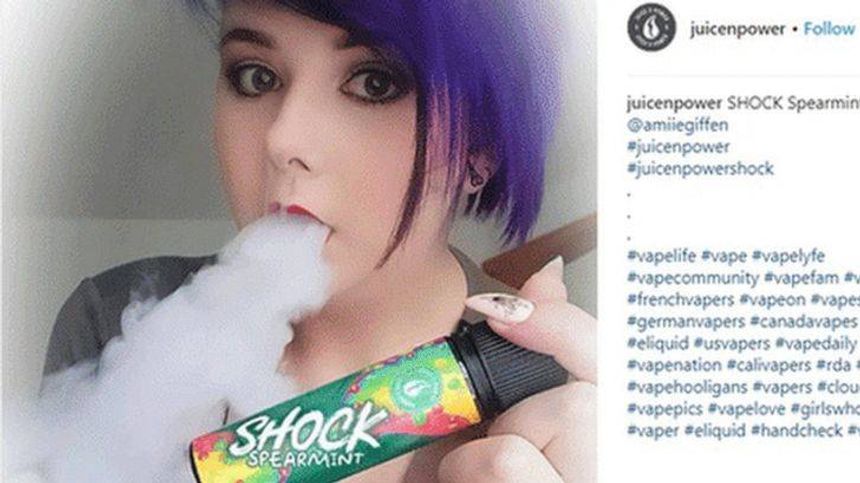 A US study suggests that vaping damages lungs but is still safer than smoking, it is the first longitudinal analysis of the association between vaping and lung disease. Keep up to date with the latest in #tobacco news https://t.co/mF1qfjdSPe pic.twitter.com/TynqP7RydC