This morning we welcomed a record number of guests to our annual review of the developments in advertising and marketing law from 2019, with a look ahead to 2020. For those of you who could not make it, as well as those who did make it but couldn't get a seat (sorry!), here are five of the key takeaways from the event.

1. Gender Stereotyping: It seemed to take the ASA quite a while to complete the process of implementing the new rule and guidance on harmful gender stereotypes in ads, but since finally caming into force in the summer of 2019, its had quite an impact. We've seen complaints upheld against Philadelphia cheese (Mondelez), VW and People Per Hour (as reported yesterday). On the other hand, Buxton Water (Nestle) and Fosters have successfully defended their ads. The ASA's approach seems to have been widely endorsed by most of our delegates and we can expect to see more challenges in this area in 2020.

2. Social Media: Last year started with the CMA completing its investigation into more than a dozen influencers for failing to disclose that their posts were actually ads. The investigations were resolved by the influencers giving undertakings to the CMA to be compliant in future. However, one member of our audience believes that at least one of these influencers is still up to his (or her) old tricks. If so, then 2020 may be the year that we start to see criminal prosecutions of influencers for breaking the 'Black List' of prohibited practices under Consumer Protection Regulations 2008.

3. Political Advertising: In the spring and summer of 2019, against the background of an impending general election and the possibility of a second Brexit referendum, there seemed to be real urgency behind the calls for reform of our regulation of political advertising by the Information Commissioner and the Electoral Commission following the publication of the Online Harms White Paper. But now, following the Conservative Party's big win in the December election and the prospect of no general election until late 2024, it seems that the Labour Party's not the only thing that has lost momentum. We expect reform of political advertising to be kicked into the long grass for the foreseeable future. After all, the current system has served the winners very well and why would they change a winning formula? Why indeed, tovarish, why indeed?

4. Greater use of technology in advertising regulation: In 2019 we saw the ASA follow through on its stated intention of using technology to help it meet the challenge of regulating advertising online. This involved the use of avatars to check the ads for restricted products and services, such as gambling and HFSS food and drink, being served to children and young people on websites and social media. This method seems to have worked very effectively for the ASA and looks set to continue. Perhaps the alcohol sector will be next, or e-cigarettes and vaping?

5. New procedures for competitor challenges: One of the big changes that we are expecting in 2020 concerns the ASA's procedures around competitor challenges. There is no doubt that something needs to be done in this area. Justice delayed is justice denied and some competitor challenges are taking years, literally, to get resolved. On the other hand, no body wants the ASA to behave like a kangaroo court, handing out rough justice. In addition, the ASA sometimes give the impression that they see themselves primarily as an organ for consumer protection and would therefore prefer to avoid having their resources drained by competitor complaints.  Some of the ideas included in the consultation late last year included imposing charges for competitor complaints, greater transparency in submissions, improvements in the selection of experts, all with the overarching aim of an increase in the speed at which competitor complaints can be resolved.  We shall await the result of this consultation with interest. And patience. Lots of patience.

Thank you to my partners Jo Farmer and Geraint Lloyd-Taylor for joining me on the platform today and thanks to everyone who came along to listen. We promise to book a larger venue next year. We will be sending out copies of the slides to everyone who registered, but please let me know if you'd like a copy.

And if it is not too late, Happy New Year.

“Life can only be understood backwards; but it must be lived forwards.” - Søren Kierkegaard 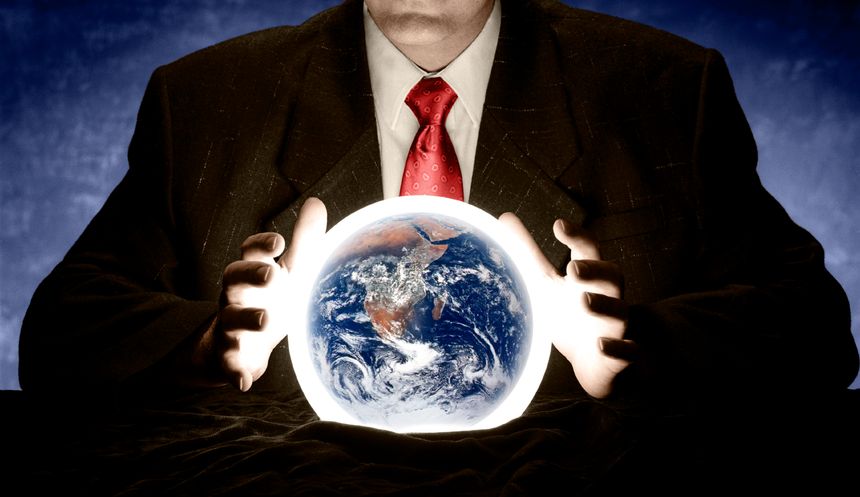